Drink Driving – What you need to know 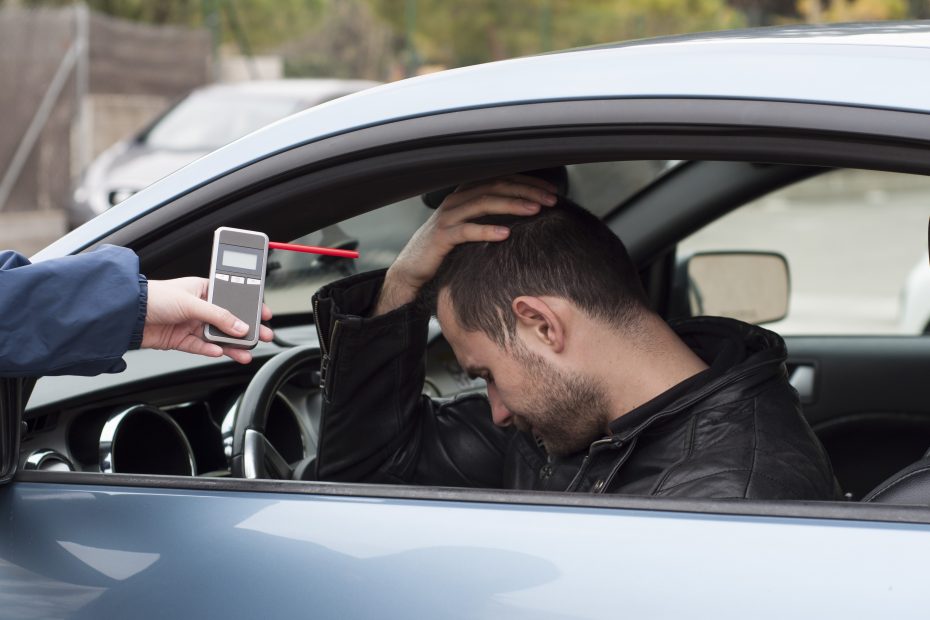 Your First Decision – How to plead - Guilty or Not Guilty?

How you plead will determine whether your case is likely to be finished in one court hearing or be drawn out over two or more and whether you will have to prepare a defence to the charge.  If you plead, ‘Guilty’, you are given ‘credit’ for the plea ie the court sentences you less severely than if you had pleaded, ‘Not Guilty’, and had been found ‘Guilty’ after a trial.  Do bear in mind that although there is usually a way to contest even the strongest of cases that challenging a case when the chances of success are slim is a sure way to increase your legal fees and the severity of the sentence should you be found ‘Guilty’ (as you would have lost the credit for the plea).  So the issue of how to plead needs to be considered very carefully at the outset.

The level of alcohol can be measured in one of three ways; in your breath, blood or urine.  Most common is for the police to administer a road side breath test.  If that test is positive then you will normally be arrested and taken to a police station where you will be given a more accurate test.  Don’t be misled into believing that you are allowed to specify which type of test you should give at the station because you are not. The police decide how you should be tested (although they can take into account what you tell them when deciding how you should be tested). The limit is 80 milligrams of alcohol per 100 millilitres of blood, 35 micrograms per 100 millilitres of breath or 107 milligrams per 100 millilitres of urine.

How much do you have to drink to be over the legal limit?

This depends on your sex, age, build, what you had eaten and a host of other factors such as how long elapses between drinking and driving. So, the answer in each case is different. The only way to be sure that you will not exceed the limit is if you either drink nothing or only a minimal amount of alcohol before driving. Be careful about driving the morning after as your alcohol level can remain stubbornly high for many hours after your last drink. ‘Sleeping it off’ in the car can also lead to prosecution for being ‘drunk in charge’ (although you will have a defence to the charge if you were not going to drive whilst you remained over the limit).

What are the penalties for drink driving?

You could face a combination of a prison sentence of up to 6 months, a community order, and a substantial fine (plus a mandatory minimum 12 month driving disqualification). Ultimately, the sentence you face and the length of the ban will depend on an assessment of a range of factors only one of which is the level of alcohol. The factors the court are meant to take into account are set out in a formal sentencing guideline to which the court refers when sentencing. These factors have to be considered in the light of the representations as to the facts made by both the prosecution and the defence. Often the parties don’t agree as to some of the facts and so seeking to persuade the court how much weight should be attributed to the various considerations can be a contentious process.

The penalties are potentially severe and so it pays to prepare very carefully indeed for your hearing. Clear, well informed legal advice at the outset can be invaluable in charting the way forward. If you propose to admit the offence then careful preparation of your mitigation (those aspects of the matter that lessen the severity of the offence in the eyes of the court or which show you, as an individual, in a good light) and persuasive presentation of that mitigation in court can, and often does, result in a less severe sentence than might otherwise have been the case. It can sometimes be worth obtaining in advance of your court date appropriately written personal, professional or other references or documentation which support your case. The alcohol level provides no more than a starting point for the court in its sentencing exercise. The court can go up or down the sentencing scale from that start point depending on all the factors involved. Interpreting the sentencing guideline in the light of the facts of the case and how the court is persuaded to weigh each factor determines the issue of how harsh the sentence will be. The more persuasive your lawyer is in this regard the more lenient the outcome is likely to be. If you would like to be advised by a barrister who specialises exclusively in this field then don’t hesitate to contact us.

2 thoughts on “Drink Driving – What you need to know”