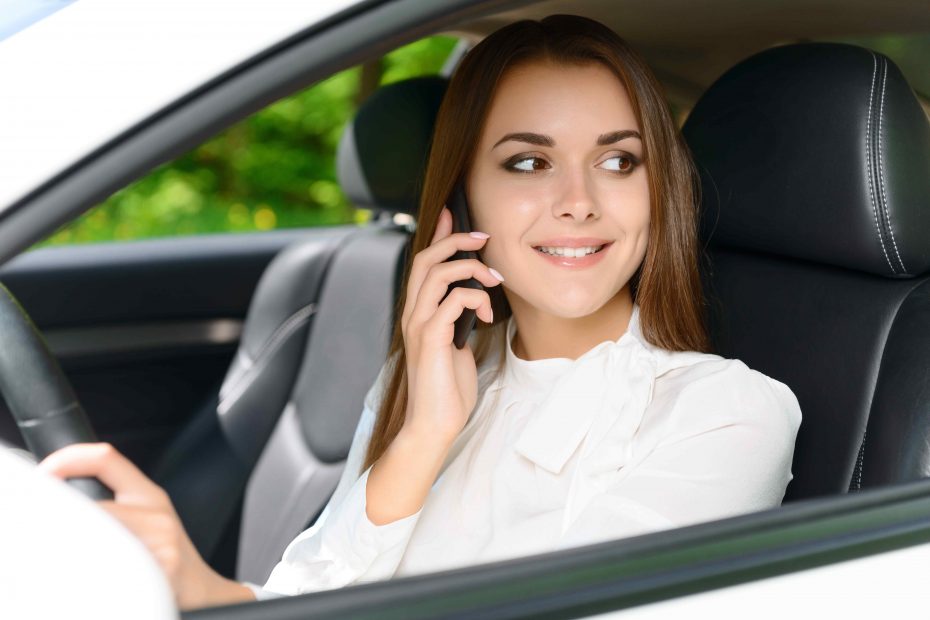 From when is the new law in force?

Why has the law been changed?

The courts were previously interpreting the law so that instances where motorists were using their phones for other than ‘interactive communication’ purposes were deemed lawful. For example, if a phone was being used to take videos or photographs or to play previously downloaded music this was held not to break the law even though it was just as dangerous as motorists using a phone to make or receive a phone call. Accordingly, the law has been changed.

How has the law been changed?

If a hand-held device which is capable of transmitting and receiving data, such as a phone or an iPad, is touched whilst a vehicle is being driven on a public road then, with very few exceptions, the new law will be broken. It makes no difference if the interactive functionality is switched off, for example, by putting a phone into flight mode. Unless the phone is being used to call the emergency services, in circumstances in which it was unsafe and / or impractical to stop before calling, or, the car is stationary and the phone is being used to make a contactless payment in return for goods, for example, at a drive through restaurant, then use of the phone will still be unlawful.

You should bear in mind that even if you are not touching the phone its use can still fall foul of other laws if it is considered, for example, that you were not concentrating properly on driving. For example, if you were having a row over the phone you could, in theory, be prosecuted for careless driving if it was deemed that your driving was not up to the requisite standard.

There are cases in which the police have mistaken the identity of the user of the phone such as when a passenger not the driver was using a phone (see a case study of one such case here). We have also successfully defended motorists when they had been holding a speaker or other object to the ear which the police thought was a phone and when a motorist was smoking a pipe (although the officer thought he was holding a phone to his ear!)

What are the penalties?

If you are issued with a fixed penalty notice the fine will be £200 and your driving licence will be endorsed with 6 penalty points. If you are prosecuted by way of a Single Justice Procedure Notice the fine can be up to £1000. If you are required to attend court the Magistrates could exercise their power to disqualify you from driving as well as to fine you. However, the most likely reason you would be required to attend court is if the tally of penalty points on your driving licence is likely to reach 12 or more, in which case, you would be at risk of a 6 month penalty points disqualification. If you are a ‘New Driver’, of course, the endorsement of only 6 penalty points on your licence would result in its automatic revocation. (It might be possible to avoid revocation of licence by persuading the court to impose a short, discretionary disqualification instead of endorsing penalty points).

The safest way to avoid prosecution for this offence is not to touch your phone, or other data transmission device, at all whilst driving. You are permitted to use your device so long as you don’t touch it at any point, for example, by using a blue tooth or hands-free kit. Do bear in mind that if you are stopped at traffic lights or in a queue the law still applies (even if your engine has switched off with ‘stop start’ technology. If you really do need to make a call, or otherwise use your device, the safest course of action is to pull off the road, park in a designated parking area, switch your engine off and make your call.