Can Pleading Guilty To Speeding Reduce The Penalty? 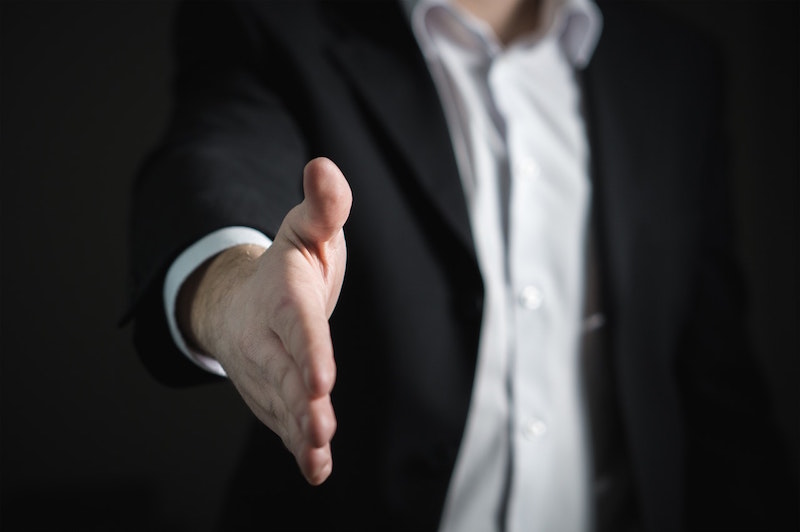 The Case – Dealing With a Speeding Summons

Henry was accused of speeding at 46mph in a 40 mph limit and had received a speeding summons. He needed his driving licence for his job. His employer’s insurers would not cover any of the drivers in the fleet who had more than 6 penalty points on their licences. Henry already had 6 penalty points on his licence and so was desperate to avoid a conviction.

When I met Henry I advised that he would almost certainly be convicted if he contested the case and that his penalty would be harsher if he were convicted following a trial rather than if he were sentenced following a ‘Guilty’ plea. Henry advised me that after he had received the speeding summons he had booked 7 days off work following on from his court hearing date.

At Medway Magistrates’ Court Henry changed his plea to ‘Guilty’. The court was advised that he had booked 7 days off work and that he would lose his job if he received any more penalty points. I asked the court to disqualify him (for 7 days only). The court considered the matter carefully and then elected simply to ban him for 7 days without imposing any penalty points! Thus the court enabled Henry to keep his job.

It is sometimes possible, if one knows the rules and a client’s circumstances well, to persuade a court to take an unusual course which will suit the client better than he could have imagined.

‘I was so happy to have engaged a genuine motor offence specialist barrister. I believe this made all the difference. The solicitors I had contacted clearly were not as knowledgeable as Sunil. An excellent grasp of the rules and a very persuasive manner in court enabled Sunil to prevent me from receiving a further 3 penalty points. Without Sunil’s expert advice and guidance I would have lost my job and the roof over my head. I am very grateful to him.’
Henry