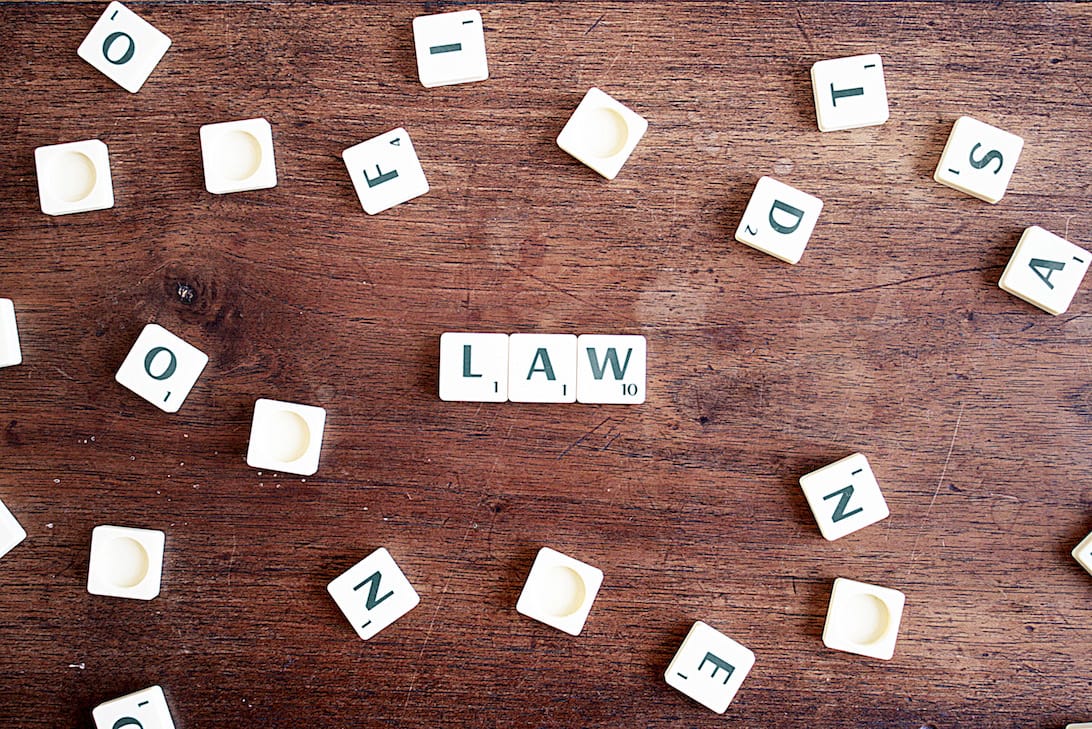 What are ‘special reasons’ and when do they apply?

From time to time and in certain situations a driver at risk of losing his or her driving licence may put forward ‘Special Reasons’. However Special Reasons must possess the following characteristics in that they are:-

not, in law, a defence to the charge;

directly connected with the commission of the offence; and

are matters which the court ought properly to take into consideration when imposing sentence.

For the lay person the above is a bewildering array of conditions.  Making matters even more complex is that they must be interpreted in accordance with case law (past cases which shed light on how the courts interpret these conditions).  They should be distinguished from submissions of ‘exceptional hardship’ in a case in which a solicitor or barrister is seeking to avoid the imposition of a ‘totting’ ban; these are something entirely different (see my article on ‘How to save your Driving Licence even with 12 penalty points’).

Typical examples of special reasons are those of a Defendant accused of ‘drink driving’ who claims that his drinks were ‘laced’.   In such a case, the Defendant would have to establish that but for the ‘lacing’ he would not have exceeded the drink drive limit.  Another example is that of someone driving without insurance who claims that he was misled by another into believing that he was properly insured or that the vehicle was driven only the shortest of distances.  It must be remembered that the circumstances of each individual case must be analysed carefully to establish whether they do, or could, amount to special reasons (in the light of the case law mentioned above).

The burden of proving that special reasons exist is upon the defence and the legal standard to which they must be proved is ‘more likely than not’.  It must be remembered that a Defendant who pleads special reasons will normally plead ‘Guilty’ to the offence itself (as special reasons are not a legal defence to the charge).   The Defendant will have to call evidence in support of his or her contentions.  If the court is satisfied that they do exist in any given case the court then enjoys a discretion either not to ban a Defendant who faced what would otherwise have been an obligatory ban (or to disqualify for a shorter period than would otherwise have been the case) or not to endorse points on a driving licence in a case in which penalty points would normally have been endorsed.  Therefore, even in a case in which special reasons are found to exist, it remains necessary to persuade a court to exercise its discretion in favour of the Defence.

In conclusion, the law and procedure involved in pleading that special reasons exist and that the worst consequences of conviction should be avoided are complex and tricky and can, in some instances, be akin to ‘walking a tightrope’.  However, the skilfull presentation of a special reasons submission can sometimes offer an escape route for a Defendant seeking to avoid either a disqualification or the endorsement of penalty points.