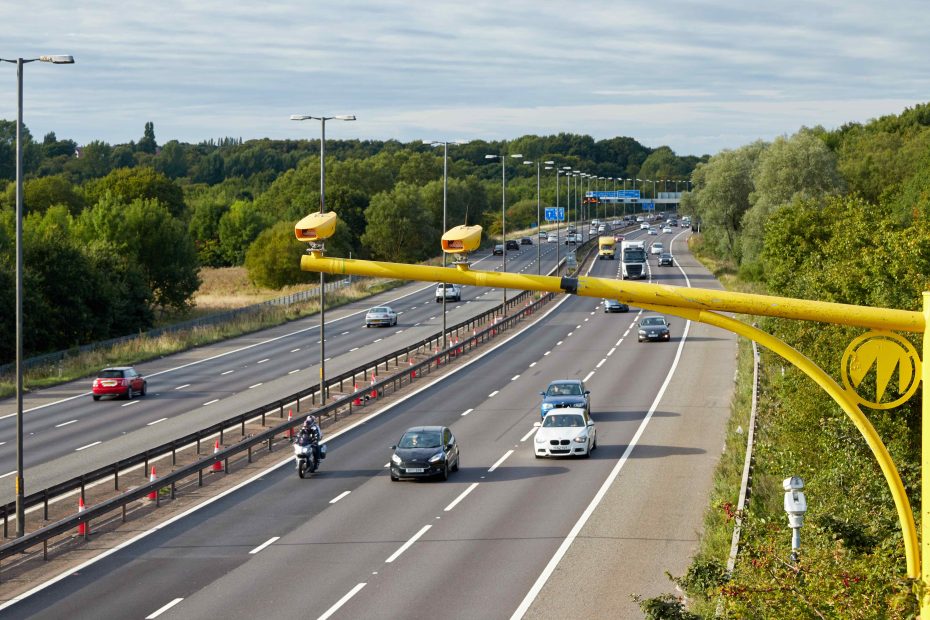 This is one sanction that is feared by a large proportion of motorists. It comes into play whenever a motorist has 12 or more penalty points endorsed on his or her driving record for offences committed within 3 years of each other. This usually results in a 6 month disqualification. It is easy to reach this tally as many common motoring offences result in the endorsement of penalty points. For example, one mobile phone offence and one of failure to notify the driver’s details would usually result in a total of 12 points. There are countless opportunities to incur more whenever one passes a speed camera! So all, save the most saintly of drivers, could easily be at risk.

The most common scenario is that a motorist already has some points endorsed and s/he then commits one or more offences which potentially take the tally to 12 or more. Typically, a motorist might be on 9 points and then commits a further speeding offence. Speeding offences usually result in 3 – 6 points per offence. In such a situation the motorist will be required to attend court as the courts’ policy is not to impose disqualifications unless the motorist has had an opportunity to be present.

Suppose a motorist has 9 points and is called to court for sentencing for the latest offence, for example, speeding at 35mph in a 30mph limit. Usually the court would endorse, say, 3 points for the latest offence and s/he would be liable to a minimum 6 month ban unless ‘exceptional hardship’ could be established. However, for every offence which carries the endorsement of penalty points as a potential penalty the court has discretionary power to disqualify instead. For example, suppose a motorist was exceeding 100 mph, even for a first offence, a court might disqualify because of the excessive speed rather than endorse points. Going back to the motorist on 9 points, suppose a court can be persuaded to disqualify instead of endorsing 3 points for the latest offence. This would mean that there is no minimum period of disqualification. Also, when a ban is imposed for an individual offence no points are endorsed. Consequently, in our example above, if the speeder were banned for 28 days s/he would remain on 9 points and thereby avoid the minimum 6 month ban even in a case where exceptional hardship could not be made out! However, the courts’ sentencing guidelines discourage dealing with cases in this way but don’t actually rule it out. Consequently, a lawyer might be able to persuade a court to adopt such a course if there is something different about the case which justifies diverging from the sentencing guidelines.

The more common method of seeking to avoid a 6 month ban is by trying to establish that the motorist would suffer from ‘exceptional hardship’. It must be understood that this is a very high standard and the courts are guided by precedents ie examples recorded in previous cases. Often people represent themselves telling courts they would lose their jobs if they lost their licences and that they are the main breadwinners for their families. However, the courts are bound by previous case law which, in essence, states that loss of job for a main breadwinner may not be sufficient to establish ‘exceptional hardship’ (for the rather obvious reason that it is a common and not an ‘exceptional’ situation.) This does not mean that such cases are doomed to failure but it does mean that they should be prepared carefully and presented persuasively, with an eye to the case law, if a motorist is to stand the best possible chance of winning his or her case.

Those at risk of a potential penalty points disqualification need to consider matters carefully. Do they have a case for ‘exceptional hardship’? If so, how strong is it? They need to bear in mind that the courts can be sceptical of claims made by motorists trying to save their licences and that they must be ready to face questioning on oath by the court and / or prosecution. This is because the rules state that, even if legally represented, Defendants in such cases must give evidence on oath. On the other hand, is it worth trying to persuade the court to impose an immediate short ban instead of endorsing points for the latest offence? No one wants to be banned but a short ban is likely to be far more palatable than one lasting for 6 months.

A strategic approach should be taken to such cases in the light of the case law and the individual case at stake. If an exceptional hardship submission is being considered then often a job or career may be at risk. When the stakes are so high it usually pays to have the best possible advice and representation in order to maximise one’s prospects of success.