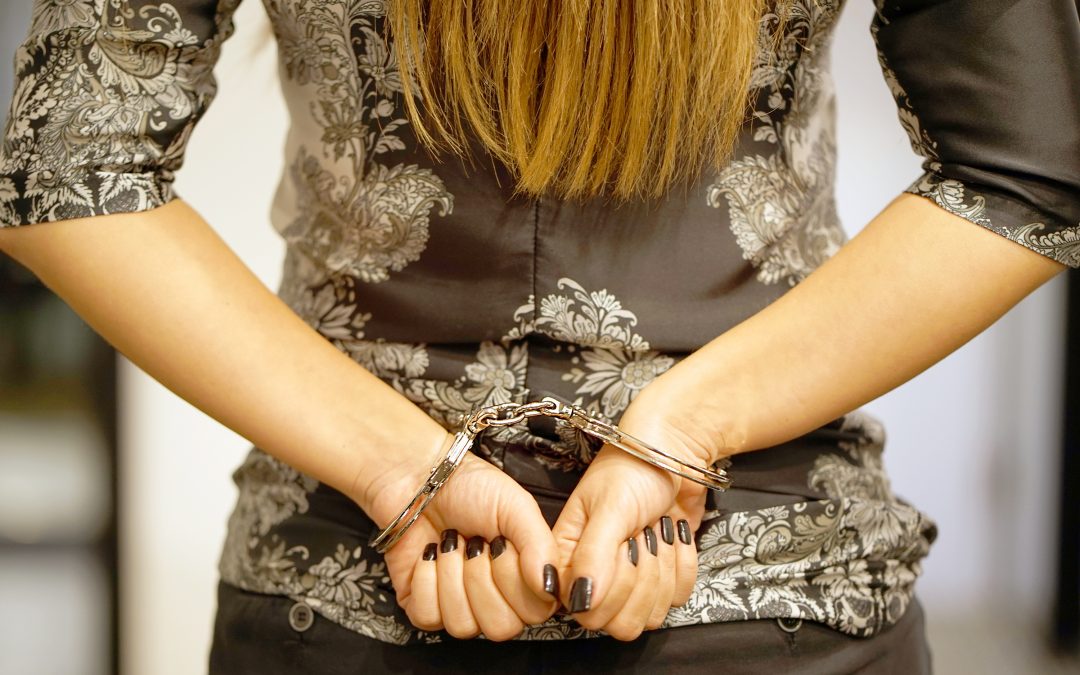 Any motorist whose driving licence is endorsed with 12 or more penalty points for offences committed within 3 years of each other faces a minimum 6 month penalty points disqualification. This is a catastrophe for many motorists who depend upon their licences to earn a living. This was also the case for Alvinne, an intravenous nurse, who was employed to treat patients in their own homes. But, to travel to patients’ addresses she needed her driving licence.

How can a 6 month ban be avoided?

The only way to avoid such a ban is by persuading the court that loss of licence for such a period would cause ‘exceptional hardship’. These words are given their ordinary meaning by the courts. The difficulty many face is that previous reported cases (case law) suggest that loss of job alone may not amount to ‘exceptional hardship’. The courts often reason that it would be common for motorists to lose their jobs if they lost their licence and, thus, it would not be regarded as ‘exceptional’. However, if the motorist establishes to the court’s satisfaction that exceptional hardship would be caused by a ban this gives rise to a discretion in the court not to ban or to ban for fewer than 6 months. In other words, the court does not have to exercise its discretion not to ban even if this has been established. They must be persuaded not to do so!

How the court was persuaded to save Alvinne’s licence

The court had to be shown, amongst other things, how many people would suffer were she to lose her licence. As she was a fully qualified and experienced nurse these included her employer (who would have had difficulty replacing her due to the shortage of nurses), her patients with whom she had established a good rapport (many of whom were vulnerable), her infant son (she is a single mother and depends on her licence to ferry him around). Additionally, she was in remission from cancer and was no longer strong enough take up a post in a hospital ward (due to the effects of chemotherapy treatment). All of the above factors were evidenced independently by written documentation which Alvinne had been advised to obtain in advance of the hearing to supplement her oral evidence on oath.

Alvinne consulted Kent Traffic Law well in advance of her hearing date so that she could be advised on what factors might be held in her favour, what evidence was required in support of those factors, and, how she should deal with questioning in court. (Understanding what factors are unhelpful can be critically important too). In the course of advising her upon these matters her lawyer gained the information he required on how best to present her case. At court he used his experience and specialisation in this field to convey her arguments to best effect. Fortunately for Alvinne, this proved to be just enough to win her case. She posted an online review the same day which read,

‘I cannot thank the Kent Traffic Law barrister enough. He is very honest and is very thorough with your case, his expertise is worth the extra money, without him my whole livelihood would have fallen apart. However, his skill and knowledge has allowed me to keep my licence and I highly recommend him because without him I dont think I had a chance.’

We don’t deal with any other area of law. So, if you would like a motoring offence specialist at Kent Traffic Law to help you with your case don’t hesitate to get in touch.