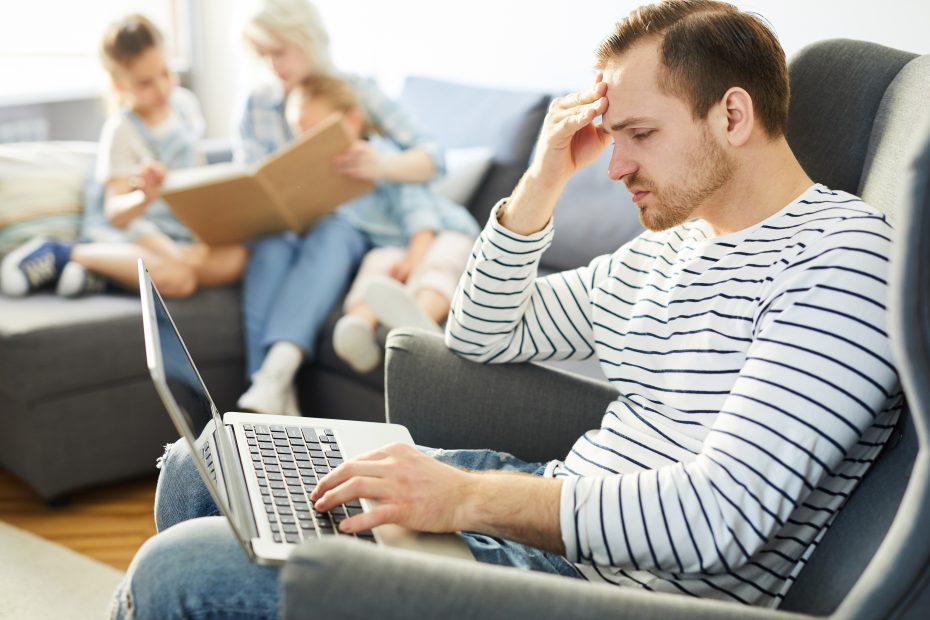 Stephen is a sole trader.  He had committed two mobile phone offences and faced a 6-month penalty points disqualification and faced a totting up ban.  He needed his licence for his job.  This is his story.

Over a 15 year period, he had built up a business dealing in the removal of waste, mainly rubble and scrap metal, from building sites.  He has a 3.5 ton van which he drives from building sites to tips where he off-loads the waste.  He is paid by the load and makes a living by doing as many trips as possible.  In this way, he provides for his wife and children all of whom are entirely dependent upon him.  Several of his children participate in activities in the evenings and weekends including one of his teenage daughters who swims at county level.

To reach this level she must train many hours per week and had done so for many years.  All of the children are driven to and from their activities by the parents.  However, were Stephen to have lost his licence he would have lost his income.  He could have been unable to pay his mortgage and look after his family.  He would not have had the income to fund his children’s extra-curricular activities nor would he have been able to drive them there.

Having established the above I advised Stephen to obtain two letters addressed to the court, one from his accountant and one from his priest.  I drafted both for them to consider and sign if they agreed with the contents (which they did as they were based upon instructions). The accountant verified that Stephen’s income only just covered his expenses. The other was from his priest, who knew the family well, which set out how both the wife and children would be very badly affected if Stephen were to lose his licence.

At court, having handed in the letters, I summarised the argument against a penalty points disqualification.  This was, in brief, that loss of licence would mean he could not carry out his trade, that he knew no other trade, that his family would suffer, especially in the case of the teenage daughter who would have had to give up swimming, which, as she did it at elite level, would amount to ‘exceptional hardship’.  Stephen was called to give evidence on oath, briefly, to the effect that what the court had heard was true.

Bromley Magistrates Court accepted that to ban Stephen would have caused him and his family ‘exceptional hardship’. The court is allowed to, and should, take account of suffering to innocent dependents and did so in this case.  In a case such as this careful preparation and presentation of the arguments is key.

‘Thank you so much for saving me and my family from disaster.’
Client's Comments