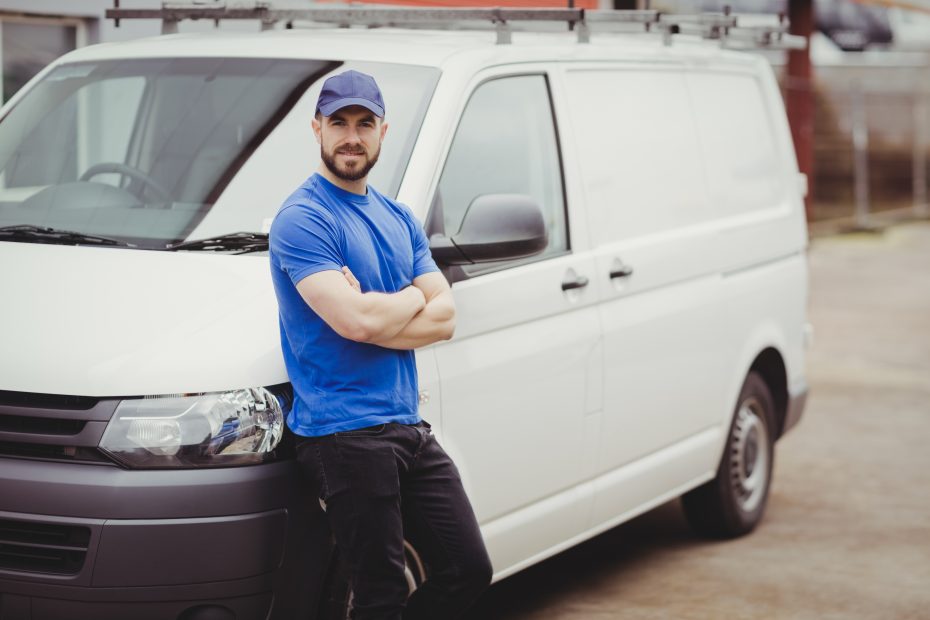 Adam had 9 penalty points endorsed on his driving record and had been caught speeding at 70 mph in a 50 mph limit. He knew that if his total number of points were to reach 12 or more that he would face the likelihood of a 6 months penalty points disqualification. However, without his licence he would be unable to work or to support his family.

Adam wanted to be able to afford to bring his children under one roof so that he and his partner could provide a better home for them (due to unusual circumstances, partly related to his children’s health, they lived in separate homes).  Consequently, he invested in the acquisition of a 3.5 ton van and set himself up, on a self-employed basis, as a ‘man with a van’.  He acquired a waste disposal licence and started to advertise his services.  To his surprise within his first 3 months he covered 20,000 miles.  His business had taken off and he was earning more now than he had earned when he was employed!  This meant that he could now look forward to the prospect of being able to house his family under one roof within a relatively short period.

He had been given a court date at which the court would probably be considering a penalty points disqualification. He had worked so hard and invested so much in the acquisition of the van and other equipment. If he were to be disqualified he would lose his investment and the opportunity to house his family under one roof. He wouldn’t even have been able to go back to his old job as he needed his licence for that, too!

He booked a consultation with Kent Traffic Law at which full instructions were taken on his situation.  He was advised that the courts often consider that, if the only people expected to lose out from a ban are the Defendant and his immediate family, that this is a common situation.  As such, they are often rule that such situations do not amount to ‘exceptional hardship’ (as such situations are common).  However, without such a finding Adam could expect to lose his licence.

Advice was given on obtaining documentary evidence in support of his case (which related mainly to the health condition of members of his family).  Additionally, he was advised how best to present his evidence in court.

Adam was required to give evidence on oath and was cross-examined (ie asked questions) by the court clerk and the Magistrates. Fortunately, he understood how best to put his case forward in the light of the advice tendered at the consultation. The questions he was asked did not take him by surprise. When he finished giving evidence legal submissions were made on his behalf (to ensure that the court fully understood his case and to put it across as persuasively as possible).

The court found, even though it was only Adam and his family who stood to lose out, that ‘exceptional hardship’ would be caused were he to lose his licence. They ordered the endorsement of 4 points on his licence but he was not disqualified (despite now having more than 12 penalty points on his driving record).

‘It was really important to obtain the best possible legal advice so that my case could be prepared and presented at its strongest.  This has saved my business and enabled me to be able to continue to provide for my family.’

If you are facing a penalty points disqualification hearing, with all the consequences that can follow from that, you should evaluate the cost to you of loss of licence. Will it mean loss of job and / or business? Will your family suffer? If you decide you want to try to save your licence you are welcome to call us at Kent Traffic Law, without obligation, for an initial discussion. If you require expert help and advice on how best to prepare your case don’t hesitate to call. After all, what have you got to lose?