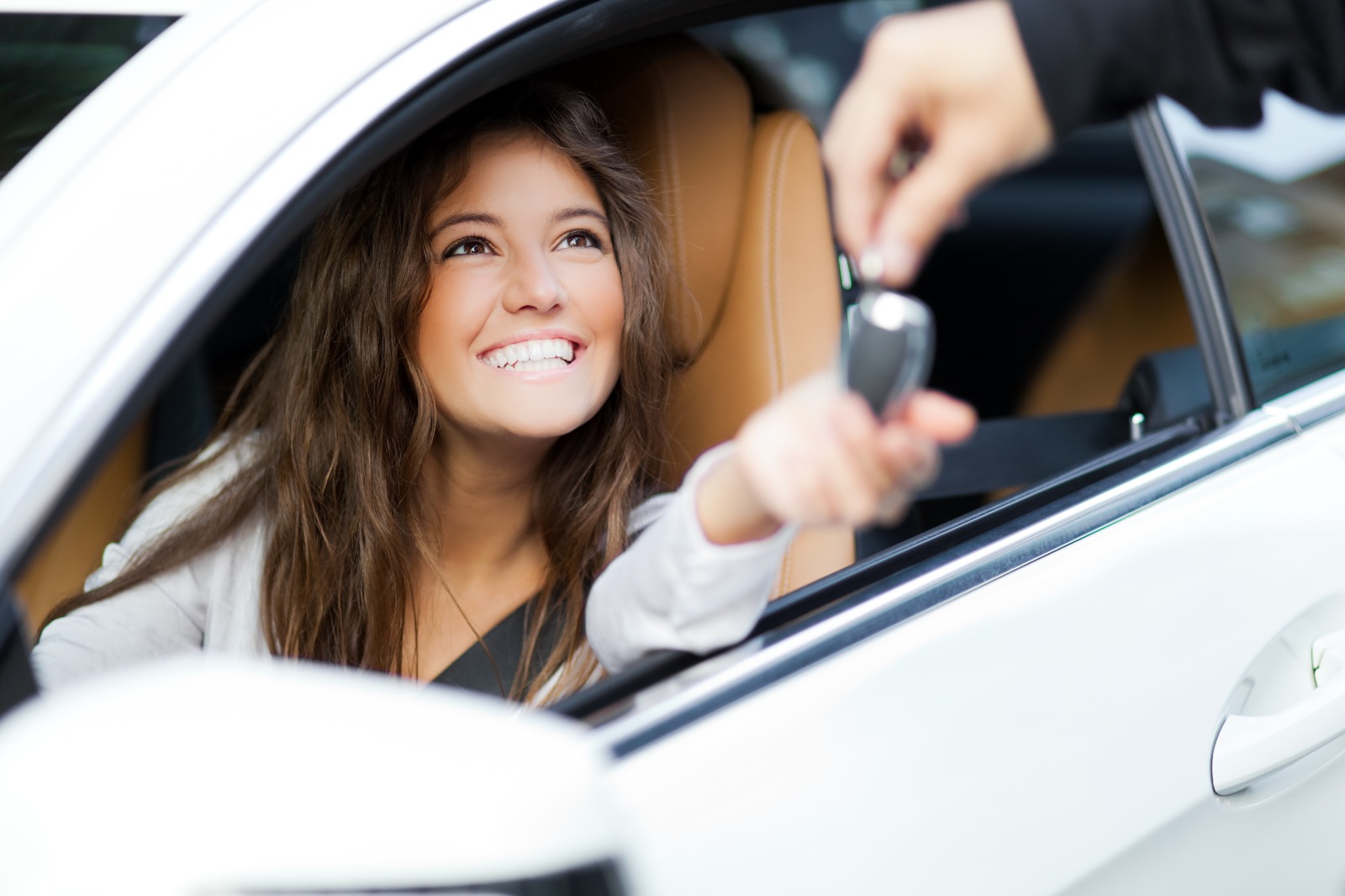 The Law provides that if new drivers have 6 or more penalty points endorsed i.e. within 24 months of passing the test that their licences will be automatically revoked by the DVLA.  This means that both the theory and the driving test would have to be taken again.  Therefore, the motorist would have to do without a licence for an indefinite period possibly lasting many months.

Many motorists simply cannot afford to lose their licences.  For some loss of licence would mean loss of a job with all that that entails for partner and children. Gary, our client, found himself in this position.  He was employed to do maintenance work on the railways.  Over several years he had worked his way up into a supervisory role which meant he had to have a driving licence as he could only get to and from work late at night or at weekends when trains weren’t running.

Gary was due to be sentenced for a speeding offence which would normally mean, because of the extent by which he had exceeded the limit, that he would have 6 penalty points endorsed.  He was advised that the sentencing guidelines meant that the court would not normally impose any other sentence than endorsing his licence with 6 penalty points but that it might be possible to persuade the court to consider either imposing fewer than 6 points or even disqualifying him from driving for a short period instead (which would mean that he could drive immediately after the end of the ban without having to take his test again). Either solution would have meant that Gary ‘s licence would not be revoked.  But this would depend on the court interpreting the sentencing guidelines in a way that they normally would not be prepared to do.

Gary explained his situation in detail to us. We, in turn, advised Gary what documentary evidence he required to support various aspects of his case.  At court, we attended and put forward the arguments as persuasively as possible using the documentation in support.  Fortunately for Gary, despite saying initially that they were not prepared to depart from their usual sentencing practice, the court, having considered the evidence, agreed to endorse his driving licence with fewer than 6 points which meant that the DVLA could not revoke his licence!  Gary commented,

‘To cut a long story short the Kent Traffic Law barrister saved my licence, job and possibly house.  I can’t thank him enough especially as the gentleman in court before me was on the same charge and lost his licence! This was money well spent – excellent service and understanding.’

If you are a ‘new driver’ and face automatic revocation of your licence then it might still be possible to avoid that revocation if you take action to avert the endorsement of penalty points.  This requires a detailed understanding of the law and how the Magistrates’ Courts operate in practice.  If you would like expert advice on your situation don’t hesitate to get in touch.

Request A Call Back
Tags:new driverspecialist legal advice for motorists