New Drivers: How to avoid revocation of Driving Licence 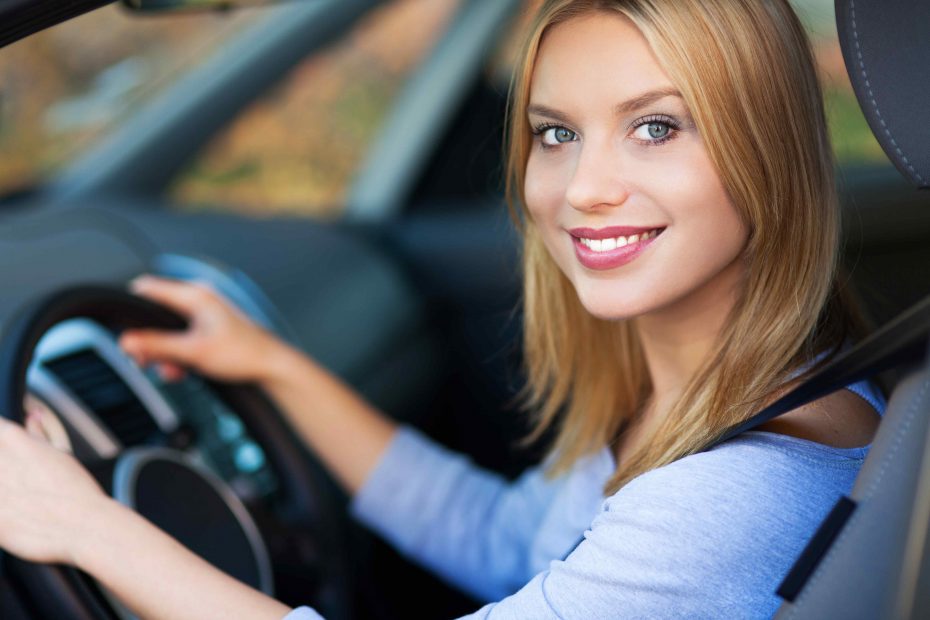 New Drivers are obliged to serve a period of probation which lasts 2 years from the time they pass their tests. If they commit one or more offences during this period, which result in 6 or more penalty points being endorsed, then their licences are automatically revoked by the DVLA. It is important to note that the date the offence was committed determines whether or not revocation can occur (not the date of sentencing by the court). Consequently, if the court orders the endorsement of points after the 2 years has elapsed for offences occurring within the 2 years of passing the test then the revocation still takes effect immediately upon sentencing.

Neither the court nor the DVLA has any discretion in the matter in that once 6 or more points are endorsed the revocation takes place by operation of law (whether or not the motorist realises). If a new driver continues to drive s/he will commit the offence of driving otherwise than in accordance with a licence and may well be accused of driving without insurance too. If a new driver has been sentenced by a court s/he will have the option of appealing against sentence and requesting the lifting of the revocation pending hearing of the appeal (by depositing a copy of the appeal with the DVLA). However, it is far preferable to try to avoid having 6 points endorsed in the first place.

How can revocation of driving licence be avoided?

Any new driver who wishes to avoid revocation of licence should not accept a fixed penalty (if this would mean the endorsement of 6 or more penalty points for offences committed within 2 years of passing the test) but should wait for the police to prosecute through the Single Justice Procedure Notice. At this stage s/he should take the option of attending court for sentence (as opposed to opting for being sentenced in absence). If s/he opts to be sentenced in absence the court will sentence in the usual way (and if that means the endorsement of penalty points then automatic revocation of licence will follow).

All offences which attract the power to endorse with penalty points also carry the risk of an immediate disqualification. For example, instead of endorsing points for speeding a court can disqualify instead. If the court disqualifies no points are endorsed. Consequently, revocation of licence can be avoided. So, the aim of avoiding revocation of licence would be achieved but at the expense of an immediate disqualification.

The reason new drivers often seek this outcome is that an immediate ban could be for a short period. The length of ban will vary depending upon the gravity of the offence and the individual’s circumstances. However, a ban, say, for 7- 28 days is usually regarded, by the motorist, as infinitely preferable to revocation of licence as the latter will mean applying again for a provisional licence and re-taking both theory and practical tests. If this coincides with a period of lengthy back-logs at the DVLA then one can expect to have to wait for a very prolonged period indeed before regaining one’s licence. This is often not an option for anyone who needs a driving licence from day to day.

Before new drivers do anything which could result in the endorsement of penalty points they should take stock and consider if they wish to attend court to try to avoid revocation of licence. The sentencing guidelines to which the courts have regard advise them ‘generally’ not to impose immediate bans to enable a new driver to avoid revocation of licence (as this would enable the motorist to avoid the consequences intended by Parliament). Therefore, the argument put to the court to try to obtain a short disqualification has to be planned carefully and conveyed persuasively. However, if there is merit in such arguments they often win the day. You can see how this can work in practice by reading this case study.