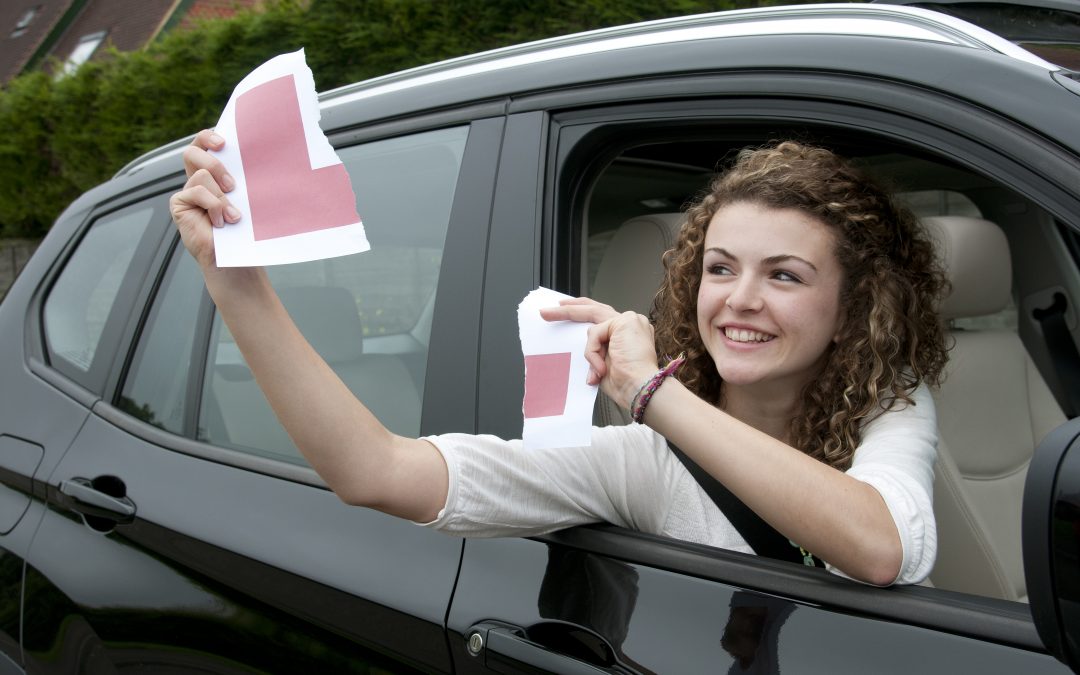 Anyone who has 6 or more penalty points endorsed on his or her driving licence for offences committed within 2 years of passing the driving test faces immediate and automatic revocation of licence. This means that both the theory and practical tests have to be re-taken. For many this can be a disaster leading to enormous difficulty including loss of job. (This is to be distinguished from a penalty points disqualification when a motorist can expect to be disqualified for 6 months.)

Cynthia found herself in this position. She had lost control on a bend and collided with an oncoming vehicle. Both cars were written off but fortunately there were only minor injuries. Cynthia was prosecuted and accused of driving without due care and attention. This offence is endorseable with between 3-9 penalty points. Cynthia intended to plead, ‘Guilty’, but because this was a serious incident she feared she would have 6 or more penalty points endorsed on her licence. As a mother of 4 children and needing her car for work revocation of licence would have been nothing short of a disaster.

Cynthia came to see us to see if it might be possible to save her licence. At that meeting we took instructions as to the factors surrounding the offence as well as to her personal and family background. In the light of what she told us we also advised Cynthia on how best to complete the Single Justice Procedure Notice that she had been sent by the court and ensured that it was completed in a way that would be consistent with the account that we proposed to put forward for her at the hearing. We also gave advice on steps she could take to put herself in a better position in advance of the sentencing hearing (there usually are steps that one can take in advance either in support of mitigation or actually to provide further mitigation).

We had advised Cynthia from the outset that there were no guarantees other than that we would best advise her how to prepare for the hearing and that we would put her case across in court as persuasively as possible. However, we did advise that, with a fair wind, she would have a chance of avoiding revocation of licence. When the day came Cynthia had taken the steps she had been advised to take and had the documentation with her to prove it. This was put before the court along with a plea in mitigation in which it was explained just how difficult her life would be if she lost her licence.

Fortunately, the court agreed with the mitigation as advanced and despite the serious nature of the incident it was decided to endorse only 5 penalty points. This meant that Cynthia could keep driving and keep her life and that of her family on track. She said, after the hearing,

‘Loss of licence would have been a disaster for me and family. I could not have achieved this without your help. Thank you.’

At Kent Traffic Law we pride ourselves in optimising the prospects of our clients. We don’t make promises we can’t keep but do promise to prepare your case with the utmost skill and professionalism in order to give you the very best chance of saving your licence. If you would like advice on how to prepare for your court hearing don’t hesitate to get in touch. There is no charge for an initial telephone consultation.