New Driver caught Driving without due care and attention 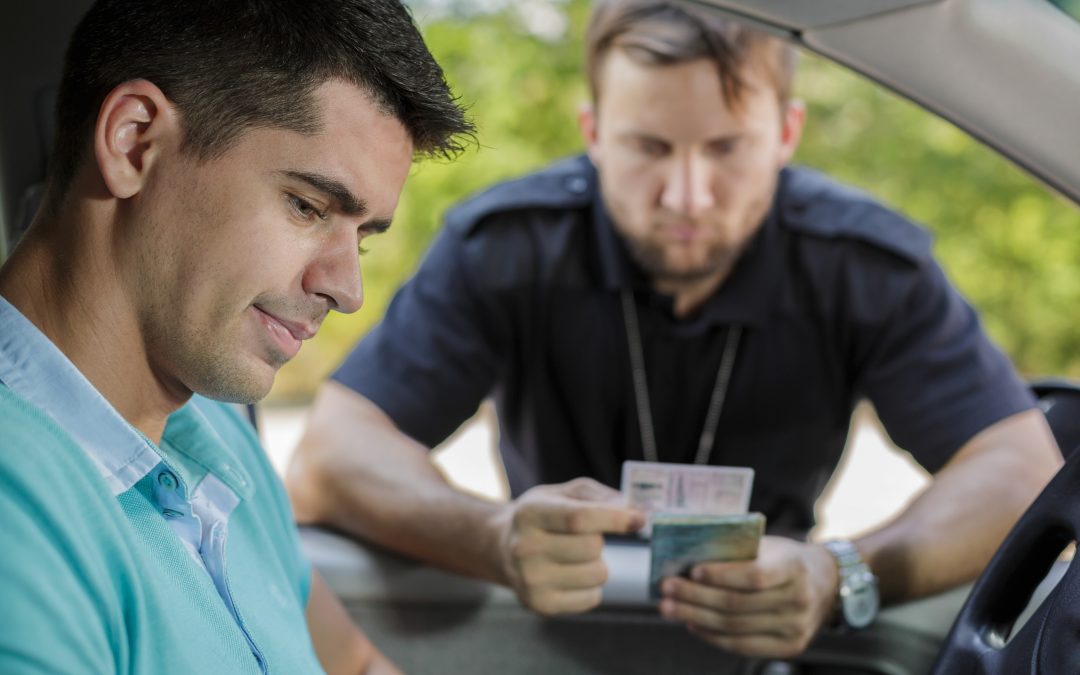 Jake was accused of driving without due care and attention. He admitted overtaking a van on his way to work one day and crashing head-on with an oncoming vehicle which was in its correct lane. The emergency services attended and both drivers were taken to hospital. The other driver was badly injured although Jake was fortunate to escape with minor injuries.

The Meeting with Defence Counsel

Jake accepted that he was at fault but he felt that the other driver did have time to take at least some action before the collision. Jake accepted the advice that although the other driver may have shared fault this did not amount to a ‘defence’ to the charge. (Often it is not easy for motorists to understand where their interests lie in terms of how to plead. Contesting a case in which there is only a small chance of a ‘not guilty’ verdict can often lead to much greater legal costs, a delayed outcome and a harsher sentence in the end.) Jake accepted the advice and decided to plead ‘Guilty’.

Jake is a carpet fitter and would have lost his job if he was banned for more than 28 days. He was also a ‘new driver’ which meant that if he had his licence endorsed with 6 or more penalty points it would have been revoked by the DVLA (which could have meant he would be without a licence for several months). Jake needed to avoid having his licence endorsed with 6 or more points and to avoid a ban in excess of 28 days.

Jake’s mitigation had been prepared well in advance of the hearing and included bringing to court selected documentation in support. The court was addressed by both advocates for the police and for the defence. Jake’s fate hung in the balance as it depended on the court sentencing him in exactly the way he needed. Fortunately for Jake the court did exactly as they were asked by defence counsel. Jake wrote afterwards:

‘The judges said this is a very serious case and that I&#39;m very lucky to be alive. Sunil represented me and presented my case brilliantly. I was at risk of having my licence revoked with a big fine as well as the loss of job and rented accommodation. Thanks to Sunil&#39;s excellent skill and experience the results of the case were only a 28-day driving ban and fine. I would highly recommend him to anyone who is facing the worst possible scenario. There is hope if you call Sunil’.

If you are facing an allegation of an offence but don’t know where to start the earlier you contact Kent Traffic Law the sooner we can put you on the right path. There are never any ‘magic bullets’ but there may be a way to come through even the most awkward of prosecutions relatively unscathed if you make the right choices at an early stage.