Motor Offence Solicitors’ ‘Success rates’  Too good to be true? 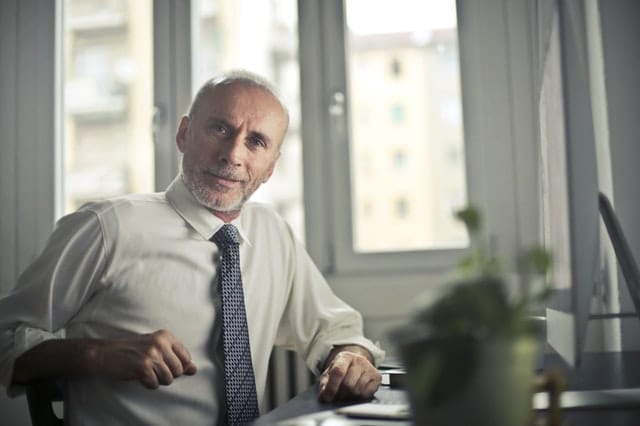 Have you been accused of having committed a road traffic offence?

If you have been accused of committing a road traffic offence it may be the case that you need to maximise your chances of saving your driving licence.  Which means that you are probably looking for the lawyer, barrister or solicitor, who will give you the best chance of doing so.  So how do you find the right lawyer? It is more than likely that you will turn to the internet and Google ‘motor offence solicitors’. Google will present you with pages of solicitor entries. You visit their websites and notice that some claim success rates of between 95-100%.

Can you trust the claims made?

Legal Cases are rarely black or white. I regularly represent motorists who have pleaded ‘Guilty’ to speeding.  Some time ago I had a client who was charged with speeding at 127 mph. After considering carefully his mitigation the Court elected not to ban him (at all).  How should this be compared with a solicitor who presents mitigation for a client who avoids a ban, let’s say for speeding at 91 mph in a 70 mph limit?  You may think that it would be relatively easy to avoid a ban in the latter case compared with the former.  So, how much weight should each case be accorded in a ‘success rates’ table?

To take a variation on the above example I also represented, upon a ‘Guilty’ plea, a man caught speeding at over 110 mph.  He was banned for 28 days.  As soon as we were out of earshot of the magistrates he made clear to me in emphatic terms that he regarded the sentence as a ‘result’ (he was thrilled that the ban was short enough to allow him to keep his job when he had justifiably expected a markedly longer ban).

If ‘success’ is gauged, in such cases, by the crude measure of avoidance of a ban then his case should be registered as a ‘failure’ in any league table. Yet, it was clearly a marked ‘success’ from his perspective (after all, the client’s is the only perspective that matters).

There are endless examples of cases resulting in bans but which the clients regard as ‘successes’ (my client caught speeding at 97 mph in a 50 mph limit who received only a 7 week ban when he expected a much longer ban and so on.)

Contested hearings have even more variables than ‘guilty’ pleas (too many to summarise in a short article of this type). Consequently, they are even less suitable for measurement in any kind of ‘success’ rates table.

In any event, so called ‘success rates’ can only have any meaning if one is comparing like with like.  For this to happen the solicitors advertising ‘success rates’ would have to agree common criteria as to how ‘success’ should be measured. Ask yourself if the different solicitors’ firms in question have published commonly agreed criteria by which their ‘successes’ can be measured or whether each adopts its own criteria (in which case how can you compare?)

So, the next time you read of a motor offence solicitors’ firm claiming to have an impressive ‘success’ rate, as measured by their percentage of ‘successes’ in motor offence cases, why not email them to ask for the criteria which they have agreed should be used. You might also care to see whether they have enabled their clients to post Google reviews (as opposed to selectively using testimonials).

Occasionally I am asked what my ‘success’ rate is.  I don’t provide a percentage figure because, in my view, it could be potentially misleading and, therefore, unethical as each case has its own unique circumstances and turns on its own facts.

How can you assess the abilities of lawyers you identify online?

Before instructing, I advise that you make enquiries as to the professional competence and reputation of the lawyers concerned. This is not always as difficult as you may think.

Do ask yourself when considering ‘success rates’ and testimonials if they apply to the individuals who will be handling your case. Often the lawyer you deal with is not the lawyer to whom the success rates apply.

Do also check the qualifications of those who will actually be taking your instructions and find out whether they meet you in person or take your instructions over the phone.  You may wish to make your own investigations – nowadays there is often evidence that can be checked. For example, you can ask lawyers to point you to publications/blogs they have personally written on their area of specialisation.

Check them out on social media, you can often find their Linkedin profiles. See how many personal recommendations have been posted about them and what they say.

And, of course, you can check online reviews, such as Trust Pilot or Google reviews.  You can only check Google reviews if a ‘Google my Business’ entry has been made which enables any client to post a publicly visible review.

Many motor offence defence lawyers do not allow their clients this opportunity.  Please note that I encourage my clients to post reviews on Google.  Any reviews posted cannot be vetted by me (contrast this with the selective posting of testimonials on websites when only positive reviews are posted.)  Finally, so long as you ensure that your lawyer is experienced and specialises in the area of law with which you are concerned, then you will have done what you can to ensure you have the best representation available.