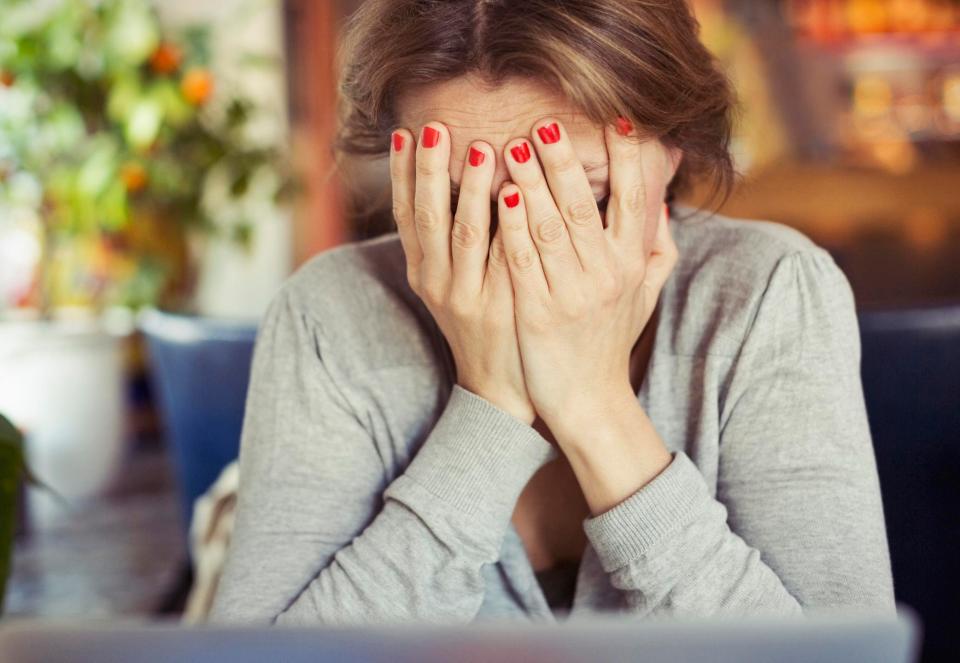 If you have received a notice requiring you to provide details of the driver you could be in a quandary.  What if the driver wasn’t you or worse still what if you know the driver is disqualified? We received an enquiry last week from an anonymous caller.  It went something like this:

Q         I have received a notice asking who was driving my car one day last month.  It was my boyfriend but he is disqualified from driving.  He had to drive but did so without my permission.  Will he be sent to prison if I answer truthfully?

A         The courts take offences of driving whilst disqualified seriously as it involves ignoring a court’s order.  It does carry the risk of prison.

Q         I need my car for my job.  I already have 12 points on my licence but managed to avoid a 6 month ban recently by arguing ‘exceptional hardship’.  If I say it was me driving and take the points what will happen?

A         It is a criminal offence, perverting the course of justice, to mislead the courts in order to take points for someone else.  People can be sent to prison for this.  Also, you cannot rely upon the same grounds in support of an ‘exceptional hardship’ argument put forward on the last occasion.

A         That itself is a separate offence carrying a fine plus 6 penalty points.

So, what should I do?

As you can see, enquirers do call sometimes with dilemmas.  I receive calls daily and always try to give some helpful guidance during an initial call.  Often enquirers ask whether their defence will succeed or whether they will be disqualified from driving.  However, in all but the simplest of cases, such questions cannot be answered without a full examination of the facts.  The picture may give you a clue as to whether the caller found my answer to her final question to her liking….