Is it an offence to use a mobile phone whilst driving? 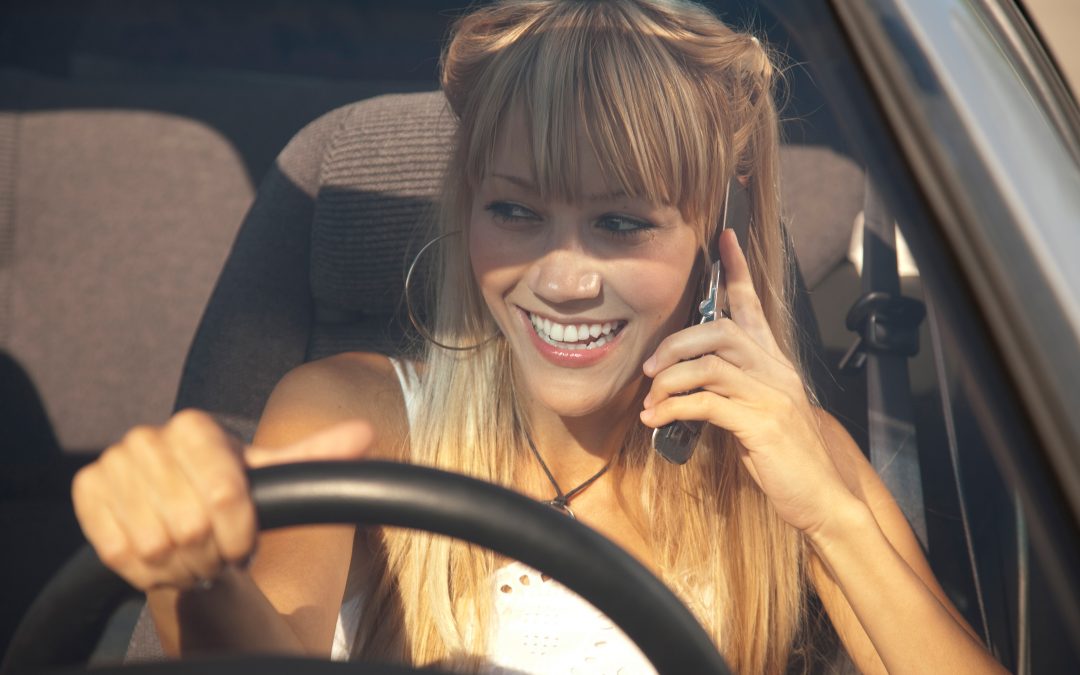 A Shock for the Police

A recent appeal has clarified the law in a way which to some will seem surprising (including the Crown Prosecution Service and the Police!)  The law prohibits the use of a handheld phone whilst driving. However, up until now the police and CPS were bringing cases against anyone caught touching a mobile phone whilst driving whether ‘using’ it or not.  The Magistrates’ Courts, in the main, had been deciding cases on the basis that they were justified in doing so. However, the High Court has now ruled otherwise.

The Regulation which prohibits the use of a mobile phone whilst driving actually prohibits the use of a mobile phone or other ‘interactive communication device’.  For the offence to be committed it states that the device must be held at some point whilst being used to make or receive an interactive communication. This is defined as including the sending or receiving of messages or images as well as using it to provide access to the internet.  In essence, the Regulation is aimed at prohibiting the sending or receiving of data to or from the outside world whilst driving (including the making or receiving of calls).

In a case which involved a motorist using his phone to film as he was driving the High Court has now ruled that using a phone for the purpose of filming does not come within the prohibited range of conduct (as using the device as a camera does not involve any communication with the outside world ie it is not being used as an ‘interactive communication device’).  The original conviction of the motorist by the Magistrates’ remains quashed.

What if a motorist handles his phone whilst driving to either look at materials, such as pictures or texts, which had been downloaded from the internet before he started driving or to draft messages in preparation to send them by text?  The court commented, without deciding the issue, that in cases like this there would be an argument to say that the motorist had fallen foul of the relevant Regulation and committed the offence!  So, it’s all clear then….

We now know that those activities which do not involve the use of an interactive communication function at any stage, such as picking up your phone because it fell down or using it as a camera do not infringe against this law.  However, there is now a more clearly defined grey area of activities which might or might not fall foul of the law (such as drafting a text message or viewing something downloaded on an earlier occasion). Be warned that the court did make clear that handling a phone whilst driving, whether it breached the law against the use of mobile phones or not, may well provide cogent evidence of the commission of other offences such as careless or dangerous driving meaning that the only prudent course to take is to ensure that you do not touch your phone for any reason at all until your journey is over!