Totting Up and Exceptional Hardship 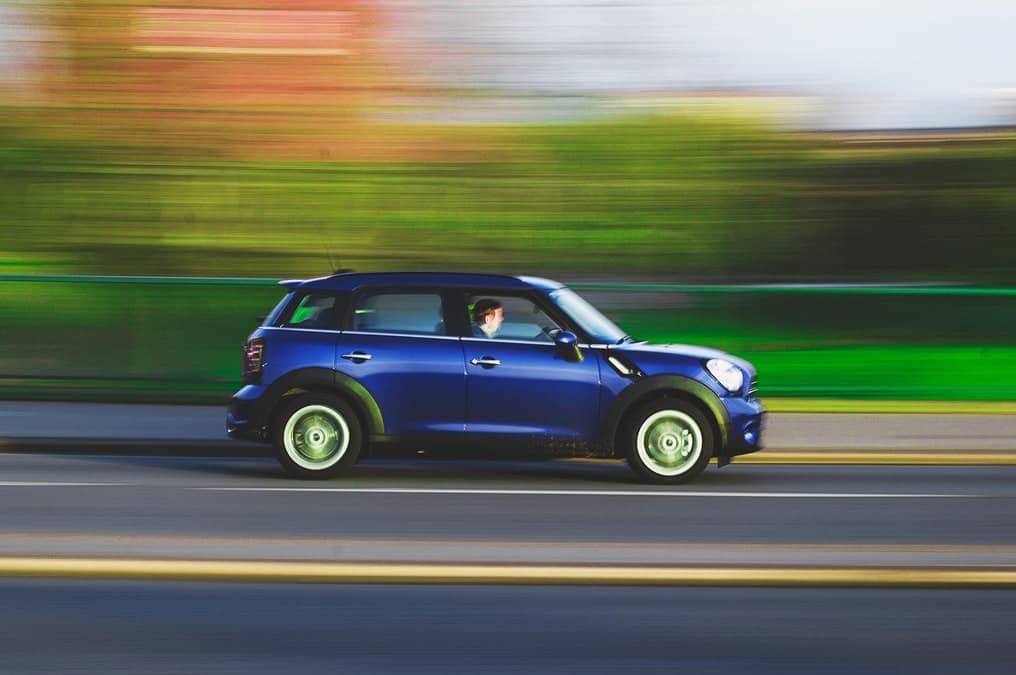 David had received 3 fixed penalty tickets for speeding in 30 mph zones (never at more than 35 mph).  When he received a fourth notice for speeding in a 30 mph zone he knew he was at risk of a ban and he contacted me.  I advised him that the ban would be for a minimum of 6 months.  He was horrified and asked what could be done.  This is his story.

David had started a new business as a publisher.  He had one fellow director whose role was office based.  David’s role was to travel to clients’ offices and deliver training classes.  He lived in a remote part of Oxfordshire miles from the nearest railway stations.  His children both attended special needs schools and had irregular timetables meaning they had to be driven to and from school.  The business was in its infancy meaning that loss of his licence as a result of multiple fixed penalty tickets would be a terminal blow affecting not only David and his family but also that of his fellow director.

David gave me the background to his case over Skype (as it was not convenient to meet in person).  I advised him to obtain letters from his children schools, from their social workers and medical practitioners and from his fellow director.  I advised him of what the letters needed to cover and how they should be phrased for maximum effect upon the court.

This was that loss of licence would end the business which was not well enough established to survive the loss of David’s licence with equally damaging consequences to the family of the fellow director. Furthermore, David’s children, would not only have difficulty in attending school but also regular medical appointments with specialist doctors in Oxford.  The letters that had been prepared in advance were also handed into the court.

Oxford Magistrates’ Court found that the consequences of disqualification would indeed have included ‘exceptional hardship’ and exercised its discretion not to ban David at all.  The potential consequences to innocent victims, such as the children, in this case, is often accorded more weight by the court than the consequences to the motorist concerned.  However, careful preparation and effective presentation paid off in this case.

“loss of licence would have simply been a disaster for me and my family.”
David