Failure To Provide a Specimen 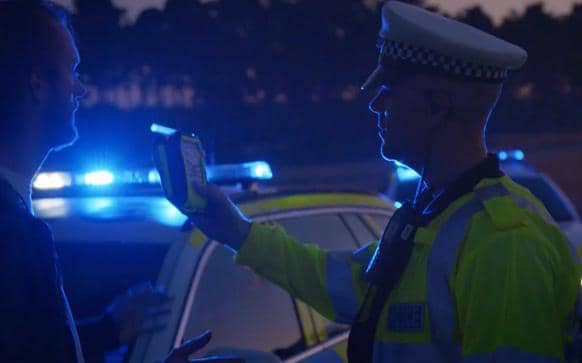 Failing to Provide a Specimen of Breath

Joseph is a professional of outstanding good character but for once in his life, he went for a drink and took his car with him! He was stopped by the police and breathalysed at the roadside. Having provided a positive specimen he was arrested and conveyed to the police station to provide an evidential specimen. In his anxiety, he failed to provide the specimens of breath as required at the station and he was charged with this offence. Upon receiving my advice he decided to plead ‘Guilty’.

Joseph had underestimated the gravity of the offence he had committed (which I find to be common). He did not appreciate that, as well as the undoubted consequences to his career, that he faced, potentially, an immediate custodial sentence. He was devastated. He was anxious to know if there was anything that could be done to lessen the likelihood of such an outcome. We met in advance of the hearing and I advised him to obtain a reference which set out the potential professional consequences of a conviction to his future career. When Joseph sent me the draft I suggested some important amendments (which were later made and signed off by the referee).

Joseph and I were the first client and lawyer pairing to sign in at court. (I had advised Joseph to attend at 0855 hours before the doors opened so that it would be more likely that his case would be called on very early, if not first, in the list. I have found that it can be much more difficult to obtain optimum results for my clients when those earlier in the list have already been sentenced harshly for similar or even less serious cases). I then spoke with the prosecutor before the case was called on (the prosecutor summarises the case to the court and so how the case is outlined by him can be critical to sentence). I handed in the reference and then sought to persuade the court to deal with Joseph by way of a community penalty even though he appeared to have passed the ‘custody threshold’. Fortunately, the court obliged.

Joseph’s principal concern had been to avoid an immediate custodial sentence. His secondary concern was to minimise the impact upon his career (in the sense that the lighter the penalty the less likely he would be referred to a professional disciplinary panel). Both of these aims were achieved. It is now likely that Joseph will be able to pursue his career with minimal disruption.

‘From first to last Sunil gave me expert, straightforward guidance and advice without which it would have been easy to panic and make a poor decision. In any case such as this there are many factors to take into account. Until it’s all over and you have actually seen your case dealt with in court it is impossible to fully understand all of the relevant factors. I am so glad that I trusted and engaged Sunil to fight my corner. He clearly does have a full understanding of what is required to obtain the best possible result. The professionalism and care taken by Sunil was exemplary.’
Joseph

2 thoughts on “Failure To Provide a Specimen”