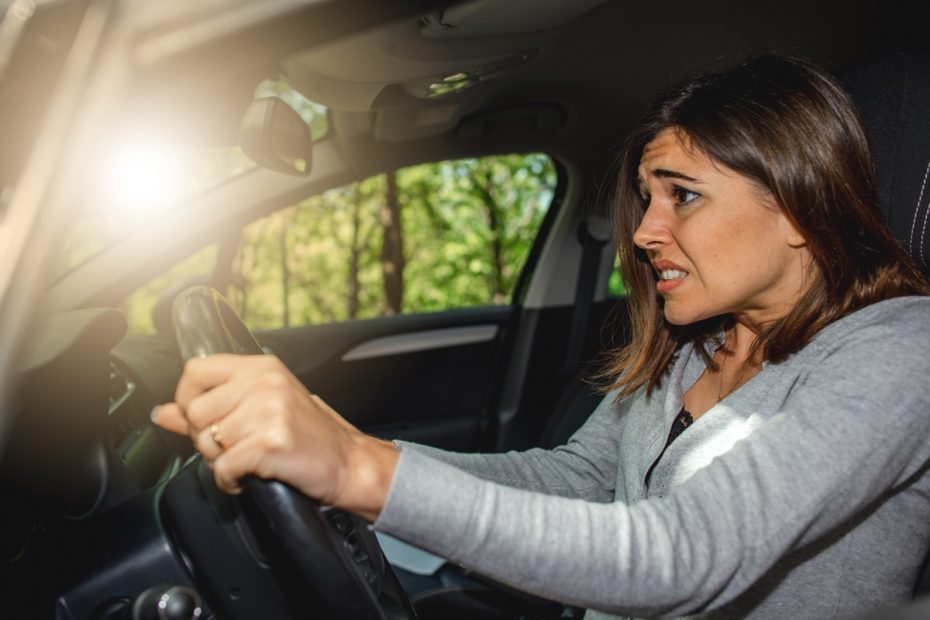 One day Nikki took the children to the shops in the family car which was registered in her partner’s name (Matt).  She was stopped by the police who told her that she was not insured.  She told them that Matt had insured the vehicle and he would email the policy through.  Matt was contacted and checked with the provider but was told no policy had been taken out!  Matt had thought he had completed the purchase of cover online some weeks earlier and had provided evidence of no claims and had also given his bank details for the payment to be taken at that time.  He had not noticed that payment had not, in fact, been taken and that cover had not actually been provided.  Consequently, Nikki was prosecuted for driving without insurance!

Nikki contacted us to ask where she stood. She was advised that she did not have a defence in law to the charge even though she was not at fault and that she should plead ‘Guilty’ (as she had been driving without insurance cover as a matter of fact).  However, as she claimed that she had been told by her partner that the vehicle was insured for her to drive and, as she, entirely reasonably, believed her partner, she was advised that she could put forward a submission of ‘special reasons’.  If this was proved at court the Magistrates would then have the power not to endorse her driving licence with penalty points even though she would stand convicted of the offence (by virtue of her ‘guilty’ plea.)

What are special reasons?

It has been established that, to constitute a special reason, a matter must:

If it were proved in court by the defence that Nikki had genuinely believed her partner when he had advised her she was insured to drive then, on the face of it, this could amount to a special reason.

All of the appropriate documentary evidence had to be obtained to support the defence contention that Matt had, indeed, genuinely thought he had insured the car.  Nikki had to be advised how best to complete the Single Justice Procedural Notice to ensure that the court and the cps were properly put on notice of the defence claim (if this Notice had not been completed appropriately it could have presented an impediment to a successful defence submission at court).

Eventually the case was listed for hearing at a London Magistrates Court.  Nikki and Matt were in attendance with their documentary evidence.  The defence case, which had been carefully prepared, was put forward with live evidence on oath. The cps advocate cross-examined Matt ie asked him questions (as she opposed the defence submission).  Fortunately, the Magistrates found the defence contentions proved and Nikki’s driving licence was not endorsed with penalty points (the desired outcome).

Nikki said,  ‘Going to Court was a daunting prospect, however, Sunil Rupasinha guided me through the process, from the initial consultation to the actual day in Court. He ensured the best possible outcome by being meticulously prepared and using his expertise and experience to manage the whole process on the day. I wouldn’t hesitate to recommend Kent Traffic Law to anyone in this situation.’

In some situations in which there is no alternative but to plead, ‘Guilty’, there may still be a way of avoiding either disqualification or the endorsement of penalty points.  Case law gives many examples of situations in which special reasons might be found but each case turns on its own facts.  It is not a closed category. Given that the burden of proof in such cases is on the defence and that, usually, special reasons cannot be shown without live evidence in court, great care must be taken in considering how best to put forward such a case.  If the case for special reasons fails there could be adverse implications for the defence (including a significantly larger costs order than might otherwise have been the case).  However, if the defence win it all becomes worthwhile (in every sense) as it did for Nikki.

If you think you may have a case to put forward special reasons, whatever type of offence is concerned, please don’t hesitate to get in touch.

Request A Telephone Review (at no cost to you)​