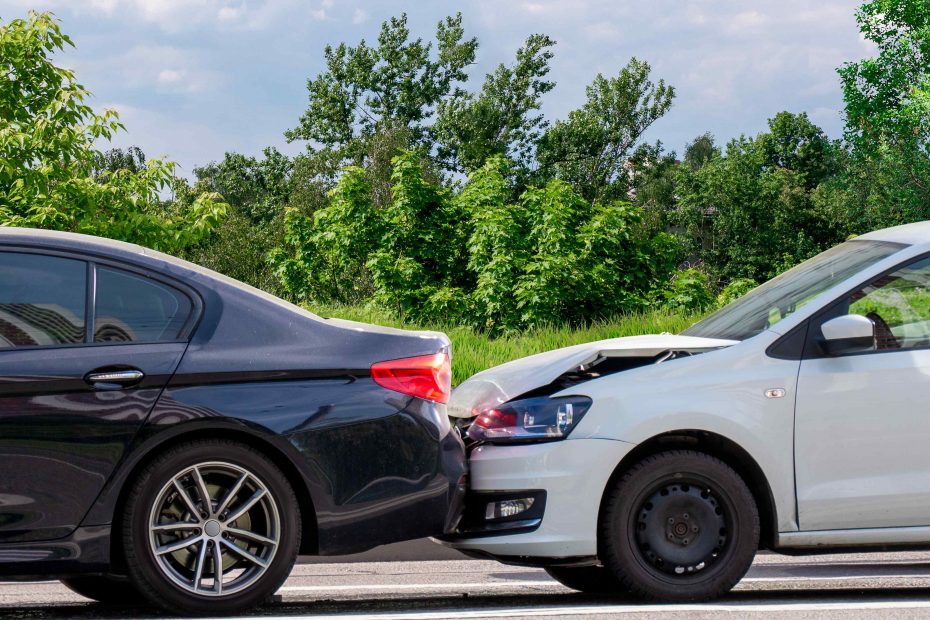 The Law in Practice

Driving without insurance is a strict liability offence. This means that one can commit the offence by oversight ie without actually intending to. For example, if someone assured you that you were insured to drive their car you would probably, if you trusted the person, willingly drive off without actually checking the policy details. However, if the police stopped you driving and, in fact, you were not covered you would, in most situations, have actually committed the offence of driving without insurance even though you were misled! (This does not mean that one could not argue, if the circumstances warranted it, either that special reasons or the employer defence applied.)

Most people, including many solicitors and police officers, assume that if a policy has been obtained by fraudulent misrepresentation that the policy cannot be valid and that any such ‘insured’ motorist is, in fact, driving without cover. They would be wrong!

Insurance policies are contracts usually taken out between a motorist and an insurer. They are usually valid unless or until they are voided (cancelled). If a policy has been obtained by deception this does not automatically mean that the policy will not be valid. On the contrary, public policy often requires that contracts of insurance are honoured unless or until they are cancelled (otherwise there would be unfortunate consequences in that victims would not, in many cases, be properly compensated for their losses). This may seem unfair on insurers although they know the risks when they provide cover and can take this into account when assessing premiums. This approach has the social benefit of ensuring that claimants are properly compensated in the event of claims. You may find this difficult to believe but it is set out in statute:

the Road Traffic Act 1988 deals with insurance policies and section 151(5) states that where a court judgment has been obtained the insurer must pay up “notwithstanding that the insurer may be entitled to avoid or cancel, or may have avoided or cancelled, the policy”. This means that if the insurer has cancelled the policy after an incident giving rise to a claim they are still liable to settle the claim; they only avoid liability if the policy had been cancelled before the incident.

The case of Adams v Dunne [1978] R.T.R. 281 involved a defendant who misled an insurance company claiming he was not disqualified from driving in order to obtain insurance cover. The magistrates held that his policy remained in force because it had not been cancelled at the time he was alleged to have driven without insurance. Consequently, the charge of driving without insurance was dismissed. The case went to the Divisional Court where the magistrates reasoning was upheld. It was said that

If a motorist is convicted of the offence the penalty is usually an endorsement with between 6- 8 penalty points and a fine although the court does have the power to disqualify a driver in a serious case. It also has the power to disqualify if the endorsement of points for the insurance offence means that the motorist has a total of 12 or more relevant penalty points endorsed on his licence meaning that he/she becomes liable to a penalty points disqualification unless ‘exceptional hardship’ can be established.

The law is not straightforward. If faced with an allegation of driving without insurance it is worth consulting a motoring offence specialist to assess how to plead. If pleading ‘guilty’ one should then ascertain whether special reasons might apply. If not, one should be mindful that if the relevant tally of penalty points reaches 12 or more that one would normally face a penalty points disqualification of 6 months or more. In such a case most motorists would consider whether they have any realistic arguments that they would suffer from exceptional hardship if banned. If none of the above applies it might just be a case of having to accept the sentence however unwelcome that may be.

Request A Call Back
Tags:Driving without Insurance