Guilty or Not Guilty of Careless Driving? 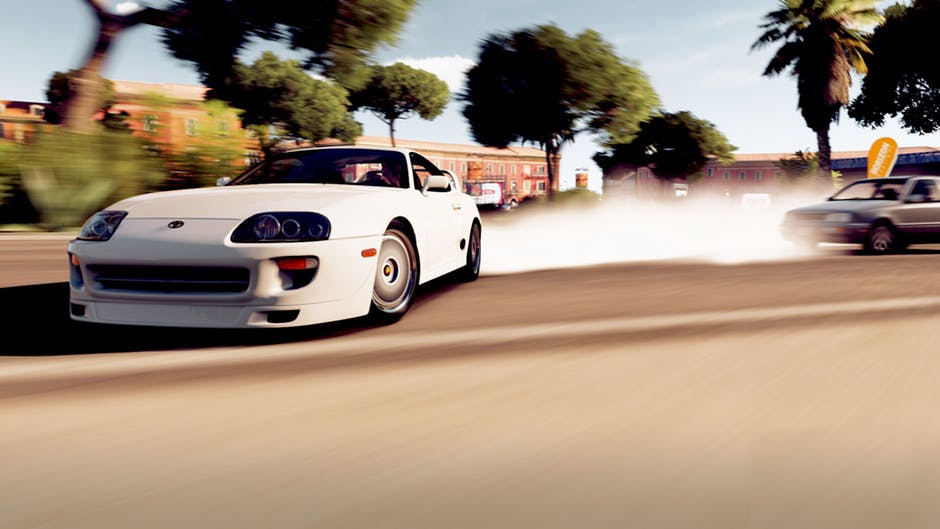 What is the trial procedure if you accused of driving without due care and attention?

How to avoid conviction. Firstly one must understand how the offence is defined. Section 3 of the Road Traffic Act, 1988, states that driving ‘a mechanically propelled vehicle on a road or other public place without due care and attention, or without reasonable consideration for other persons using the road or place…’ is an offence. The section goes on to state that ‘A person is to be regarded as driving without due care and attention if (and only if) the way he drives falls below what would be expected of a competent and careful driver.’ Therefore, the Crown can prove its case ‘if and only if’ it is shown that your driving fell below the standard of ‘a competent and careful driver’.

How can the Crown prove its case against you?

The Crown will ‘particularise’ its factual allegation; it will allege, for example, that on a certain date and location the Defendant was driving without due care and attention, for example, by emerging from a side road into the path of an oncoming vehicle, or, by striking a pedestrian on a zebra crossing.

The Crown would have to show that the material facts were as alleged and then persuade the court that driving in such a way did fall below the standard of driving expected of a competent and careful driver. The issue of how the Defendant drove is a matter of fact for the court. This will be determined by the magistrates. Usually, 3 lay magistrates sit together.

The magistrates are ‘lay’ in the sense that they are not qualified in the law. They are advised as to the law by the clerk of the court. Alternatively, a professional Magistrate called a District Judge, who is qualified in the law will sit alone. Whatever the composition of the tribunal the determination of the facts is for the Magistrates alone. The court will listen to the evidence of the Crown’s witnesses as they are questioned on behalf of both parties.

Submission of no case to answer

At the close of the Crown’s case, it is open for the defence to submit that ‘there is no case to answer’. This means that the Crown’s evidence, taken at its highest and even if believed, is not capable of proving the allegation. Such a case might occur if a witness under cross-examination had failed to come up to proof (had not given the evidence expected in a material particular), or, had failed to attend, or, if the Crown had overlooked a material element of its case, for example. Such a submission should only be made in appropriate circumstances. However, if the Magistrates accept such a submission the Crown’s case would be dismissed and that would be the end of the prosecution.

Submissions of no case to answer are only successful in a small minority of cases. Usually, the Magistrates find that there is a case to answer whereupon the case for the defence begins. There is no requirement upon the defence to call evidence as the burden of proof is upon the Crown. However, in most cases where there is a case to answer the defendant is likely to be convicted if he calls no evidence. Therefore, in most cases, the defence does call evidence. If the Defendant is to give evidence himself he will do so before calling other defence witnesses who would normally give evidence after him.

Once all of the evidence is concluded the lawyers for each side will address the court by way of summary. The prosecution advocate has the first opportunity to address the court and the defence advocate follows. The Magistrates would normally then retire to consider the verdict. This would be followed by sentencing if convicted, or an application for the Defence costs to be taxed if acquitted.