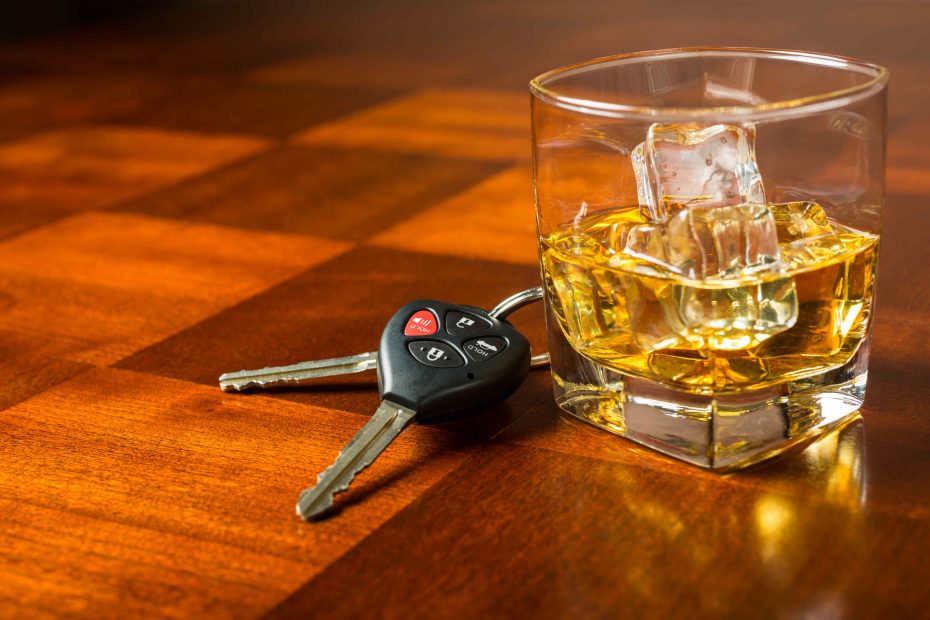 Motorists often ask how much can one drink without exceeding the legal limit.  The answer varies from person to person partly in accordance with the rate at which each individual eliminates the alcohol within their system.  This varies according to age, weight, sex and a host of other factors.  Many people would reach, or even exceed, the limit if they drank 2 pints of beer, or 3 measures of spirits or one large glass of wine.  Everyone’s driving would be adversely affected even before the limit is reached.  The best advice is not to drink and drive at all.

In England and Wales the alcohol limits are:

Most commonly, if the police suspect a motorist of driving with excess alcohol s/he will be required to take a preliminary road side breath test.  If this is positive the motorist will be arrested and taken to the police station where s/he will be required to take a more accurate test.  Usually this will be an intoximeter (breath) test although blood or urine tests are sometimes used.  The breath test results are immediate and, if positive, will usually result in a charge for drink driving.  (If the motorist was not driving at the time the police will sometimes charge ‘drunk in charge’ instead).

Plea: 'Guilty' or 'Not Guilty'

It is important for motorists to understand that the penalties for drink driving are severe.   They range from a fine to community penalties to prison in the most serious cases.  In all cases there is a mandatory minimum 12 month driving disqualification with the ban being longer the more serious the case.  The higher the alcohol level the higher the sentencing starting point.  Then the prospective sentence is moved up or down the scale according to the aggravating and mitigating factors in any given case.

The vast majority of motorists charged with drink driving are convicted.  In this context it is important that motorists understand that they will be given ‘credit’ for a ‘guilty’ plea. This means that they will be sentenced more leniently than if they plead, ‘not guilty’, and are found guilty after a trial. This is because the motorist who pleads ‘guilty’ saves the police and the courts from taking time and trouble over preparing for, and hearing, a trial.

Although a way can usually be found to contest even the strongest of cases this often only serves to increase stress and costs as well as the severity of the sentence (assuming a Defendant is convicted in the end.)  Therefore, it is in the interests of the Defendant to carefully weigh up the case against him before deciding how to plead.  If the evidence is strong, for example, the Defendant was caught driving, gave a positive specimen and admitted drinking to the police at the scene then it may well serve the interests of the Defendant to enter a ‘guilty’ plea and to try to obtain the most lenient penalty possible.  In this way the ‘credit’ for the ‘guilty’ plea will be maximised.

If convicted, whether following a ‘guilty’ plea or after a trial, the court will have to assess both the aggravating and mitigating factors in order to determine the appropriate sentence.  The account given by the police often includes factual allegations that the Defendant disputes.  In any given case, there will be a range within which the sentencing is likely to fall.  It is usually possible for defence lawyers to obtain a summary of the prosecution case against a Defendant in advance of the first hearing date.  This enables lawyer and client to go through the case papers carefully in advance.  The Defendant can provide full instructions and the lawyer can advise what steps if any, even on a ‘guilty’ plea, should be taken in advance of the first hearing.

If the client is to plead ‘Not Guilty’ then at the first hearing the Defendant will be required to explain the defence and the court will make directions that the parties have to comply with in advance of the trial date.  If the Defendant is to plead ‘guilty’ s/he will almost always be sentenced at the first hearing in which case the court will hear the ‘facts’ from the CPS and it is then for the Defence to address the court by way of mitigation. The purpose of this is to challenge any matters in the cps case that are material and which are not accepted by the defence as well as conveying all those matters in the Defendant’s favour which mitigate the offence. The purpose of this is to secure the most lenient penalty possible within the range that the court is considering.

At every stage, from charge to court, there is a range of factors which can affect the outcome one way or another.  There is a tendency to panic when a motorist realises s/he is being investigated by the police for drink driving.  However, if you instruct an experienced lawyer who specialises exclusively in this field, there will be nothing s/he has not seen before.  If you instruct such a lawyer to advise and represent you you may well find that, though it’s daunting to attend court, that the outcome, including the length of any disqualification,  isn’t as bad as you’d feared.