Don’t risk Prison by saying Someone else was Driving 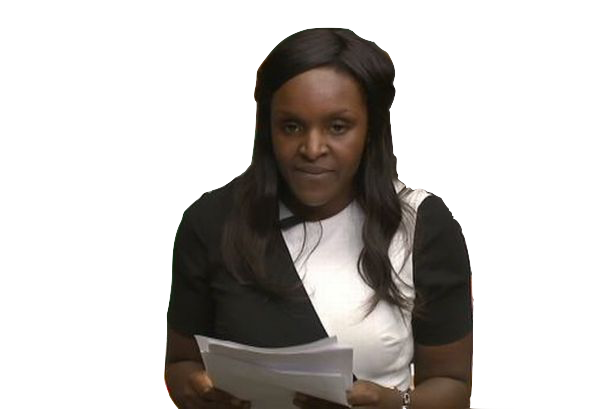 Did you know that misleading the police as to who was driving your car could lead to you being prosecuted for perverting the course of justice and even being sent to prison?

When the police send a registered keeper a requirement to notify them of the identity of a driver who is being investigated for the commission of an offence, even one as simple as speeding, it is a criminal offence not to reply honestly. Sometimes registered keepers will send back false information to try to protect themselves, or others, from having their driving licences endorsed with penalty points; doing so risks prosecution for a more serious offence and can lead to severe punishment as the Labour MP, Fiona Onasanya, found out.

She supported a false story initially given by her brother as to who had been driving her car at 41mph in a 30mph limit. When the story was uncovered as false they were both prosecuted and are now, as I write, in prison!

The temptation to mislead seems to arise when the motorist concerned is at risk of having 12 or more penalty points being endorsed on his or her driving licence and thereby becoming liable to a minimum 6 month penalty points disqualification. However, there may be an honest way to avoid a ban: if it can be shown that ‘exceptional hardship’ would result (in terms of the consequences of a ban to the motorist and others associated with him or her) it may be possible to avoid a disqualification lawfully.   You can read how here:

If you want to know more about your responsibilities when in receipt of a Notice requiring you as the registered keeper of a vehicle to notify the police of the driver’s identity on any given occasion you can read more here:

Don’t fail to comply with your legal obligations. It could land you in far more trouble than you bargained for!