How Should I Respond to A Notice of Intended Prosecution? 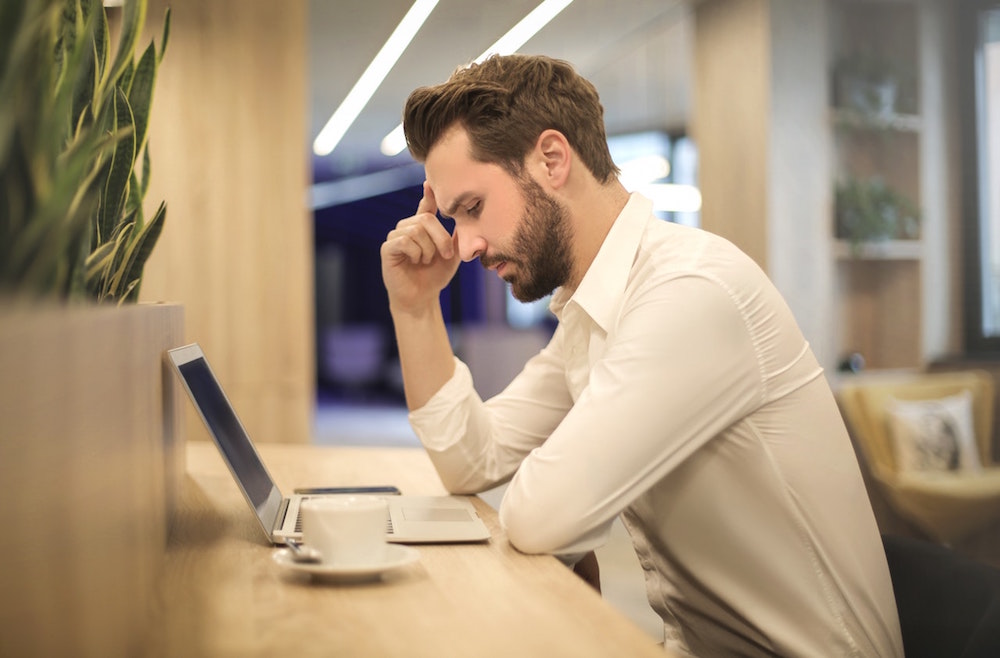 When there is an incident involving one or more motorists someone may make a report to the police. If the police decide to enquire they will often serve Notice under the Road Traffic Act of 1988 upon the registered keeper of the vehicle driven by the suspect. This requires the registered keeper to name the driver on the date and time in question. Such Notices are often accompanied by Notices of Intended Prosecution in which the police state that they are considering prosecuting the driver for one or more motoring offences. Usually, there is a space provided in which the addressee can give an (optional) response.

How should you respond to Notice?

If you are the registered keeper of the vehicle in question to whom the S172 Notice was addressed you are under a legal duty to respond within 28 days. Failure to respond in the manner sought by the police within the deadline set can amount to a separate offence in itself (punishable with the endorsement of 6 penalty points and a fine). Therefore, most people will respond giving the information sought. This often involves the registered keeper admitting that he/she was the driver on the occasion in question.

How should you respond to a Notice of Intended Prosecution?

Let’s assume you have named yourself as the driver and the NIP states that the police are considering prosecuting the driver for, say, careless driving. You may be sorely tempted to write out your account in full ‘setting the record straight’. After all, the other party was more at fault than you were. But, hang on a minute. Think. The police are not investigating the other party. They have written to you! Even if the other party was more at fault this does not mean that you did not commit the offence into which the police are enquiring. In fact, you might very easily admit the offence in question in the course of ‘setting the record straight’ without realising it and thereby make it more likely that you will be prosecuted! You have a privilege against self-incrimination. Consider carefully whether you wish to use it.

Before you respond, Stop! Ask yourself the following:-

Do you understand the legal ingredients of the offence(s) alleged and the defences relevant to each? Do you have a full understanding and recollection of what actually happened? Are you familiar with the procedure that will unfold and the consequences of committing yourself in writing at this stage? If the answer to all of these questions is ‘yes’, then, go ahead and give your account to the police. If the answer is ‘no’ to some or all of the above you may wish to engage the services of someone who is familiar with dealing with such cases before, rather than after, you respond to the Notice.