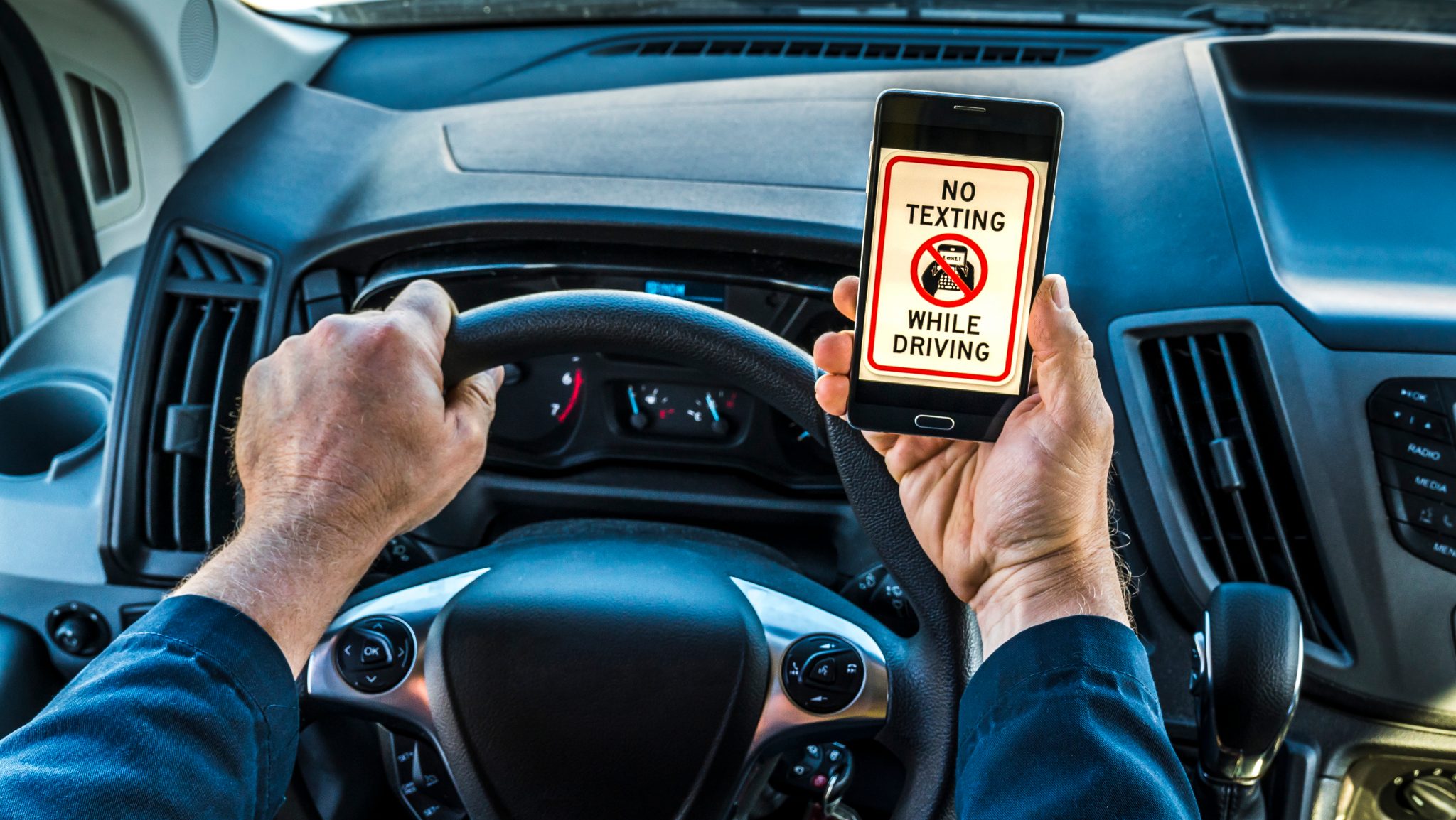 Jim had been seen using a mobile phone by a police officer when he was stationary at traffic lights. Jim did not deny using a phone nor holding a speaker to his ear (the actual phone being in a cradle on the dashboard). However, as he drives for a living he wanted to know if he had a defence to the charge (as a conviction could have resulted in the loss of his licence).

We met as soon as Jim received notice of the allegation in the post. My view was that there could be a defence in law based on the fact that the speaker had been detached from the phone (there was no physical connection between them) and the speaker was not an ‘interactive communication device’ within the meaning of the relevant regulation and case law.

We met early at Lavender Hill Magistrates’ Court on the day of his trial. The officer who had stopped Jim was called as a prosecution witness. I questioned the officer and confirmed that he had neither seized nor examined the speaker. I then made a legal submission that ‘there was no case to answer’ (even before the defence case was opened). The court retired to consider the submission and after a long delay returned dismissing the case against Jim directing that a ‘Not Guilty’ verdict be entered.

Jim had won his case on a technicality without even having to give evidence! Costs were awarded in his favour. He comments, ‘My barrister was excellent from start to finish. He advised me wisely to begin with and then had the knowledge and experience to guide the court expertly to the conclusion he sought.’ At Kent Traffic Law we regularly consider allegations of mobile phone use against clients. If you consider you have been wrongly accused or would like to know if you have a defence in law don’t hesitate to get in touch.

2 thoughts on “Caught using a Mobile Phone whilst Driving?”