Are you facing a voluntary Police Interview for a motoring offence? 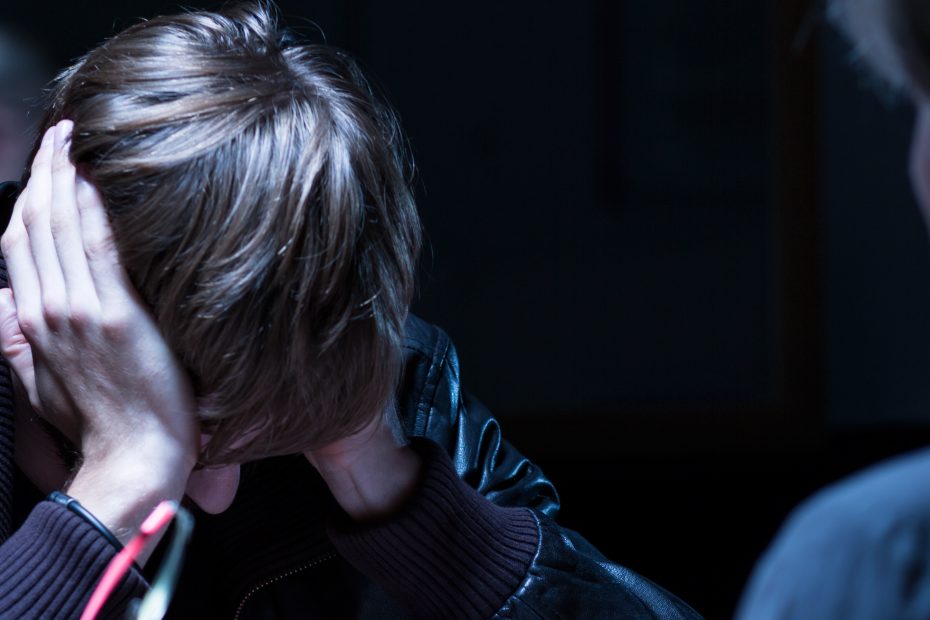 If you are being investigated for a motoring offence, anything from a drink drive related allegation to one of failing to stop after an accident, you may be asked to attend a voluntary police interview. An interview is an exercise in gathering evidence which can be used against you in court. It is very often the case that the answers Defendants give in interview are used to build a prosecution case against them. So, you should consider carefully how you respond.

1. You could decline to be interviewed. The disadvantages include the risk that you will be arrested and interviewed anyway. Even if you are not arrested if you are prosecuted, despite not having been interviewed, it may well come to light during the court stage of proceedings that you declined to take part in an interview. This may be viewed in a negative light by the court. Finally, not attending for interview may do nothing to deter the police from prosecuting you and may, in fact, encourage them to believe you should be prosecuted (as they might think you have no answer to the allegations).

2. You could attend for interview and make no comment in answer to the questions. The disadvantages of this course include that this can lead to adverse evidential inferences being drawn (which could then be used in court as part of the case against you). Also, this will probably do nothing to deter the police from prosecuting you anyway and may encourage them to believe you should be prosecuted (again, they might think you have no answer to the allegations).

3. You could attend for interview with a lawyer. Depending on his/her experience in the relevant field and the care he/she takes this could be helpul. It is usually solicitors, not barristers, who attend for interviews. However, do bear in mind that although you may be able to consult with the solicitor before the interview that the solicitor cannot answer the questions for you. Often solicitors advise clients to make no comment. Before being tempted to follow such advice you should ensure that you fully understand the consequences of doing so and that it is in your interests to do so.

You should remember that making no comment is likely to make the police believe you have no answer to the questions potentially making it more likely that they will decide to prosecute you. Furthermore, you should take into account that if at a later stage at your trial you choose to answer the questions that you refused to answer in interview this could directly lead to an adverse evidential inference being drawn against you (which could make it more likely that you would be convicted)!

Advice in Advance of the Interview

There is an alternative if you have the time. You could consult an experienced, trial barrister who specialises exclusively in motoring offence cases in advance of your interview. At Kent Traffic Law we have found that clients who have opted for this course have found various advantages flow from it.

If you arrange for a detailed consultation in advance of the interview you can tell us your account in full. We can then advise you whether, based on your instructions, you are likely to have committed the relevant offence(s) or not and whether you have any defences to them in law. Without fully understanding the law you may not realise whether or not you have a valid defence to the offences under consideration or, if so, the best way to put that forward.

On the other hand, it may be in your interests to receive straightforward honest advice to the effect that you should consider admitting the allegations. Honest admissions as to the commission of an offence in interview stand to the Defendant’s credit when it comes to the sentencing stage especially where followed by a Guilty plea. This means that you can expect your sentence to be less severe than if you contested the case. We give honest advice as to where your best interests lie. Once you have an understanding of the law and procedure and have been advised as to the merits of your position you will then be far better placed to decide on how you should approach the interview.

Police interviews are usually stressful. As well as dealing with an officer’s questions you will want to make sure that you remember to put forward everything that stands in your favour too. However, under the stress of the occasion it can be difficult to remember everything you had wanted to say.

Some clients opt to make ‘pre-prepared statements’ and to hand these in at interview in order to counter this problem. A pre-prepared statement is a written account drafted before the interview which includes the material facts the Defendant wishes to put forward. If you have been advised in advance and wish to attend an interview we can draft the pre-prepared statement for you based on your instructions to us. In this way your defence (if you wish to challenge the allegation) or your mitigation (if you wish to admit it) can be set out to best effect at the start of the interview. Your account thereby gains a prominence it might well have otherwise lacked.

You should consider carefully, on an informed basis, whether you wish to take part in an interview and, if so, how you wish to approach it. If you have been advised in advance of the date of your interview on the law and procedure that is likely to be applicable to your case as well as on the risks of self-incrimination you will be much better placed to deal with it advantageously.

If, in addition, you have a pre-prepared statement which you can read into the interview record at the outset, which is based on your account and puts forward those material facts which are in your favour, you may well find that you can help shape the course of the interview in a way which is favourable to your interests (in stark comparison to what might have happened had you not sought advance advice)! In turn, this could help shape the decision as to whether you are to be prosecuted and, if so, for what.

Given the potentially crucial importance of a police interview to the course of proceedings why risk taking part without being forearmed with the advice that an experienced barrister can give you?

4 thoughts on “Are you facing a voluntary Police Interview for a motoring offence?”