Are you at risk of losing your driving licence? 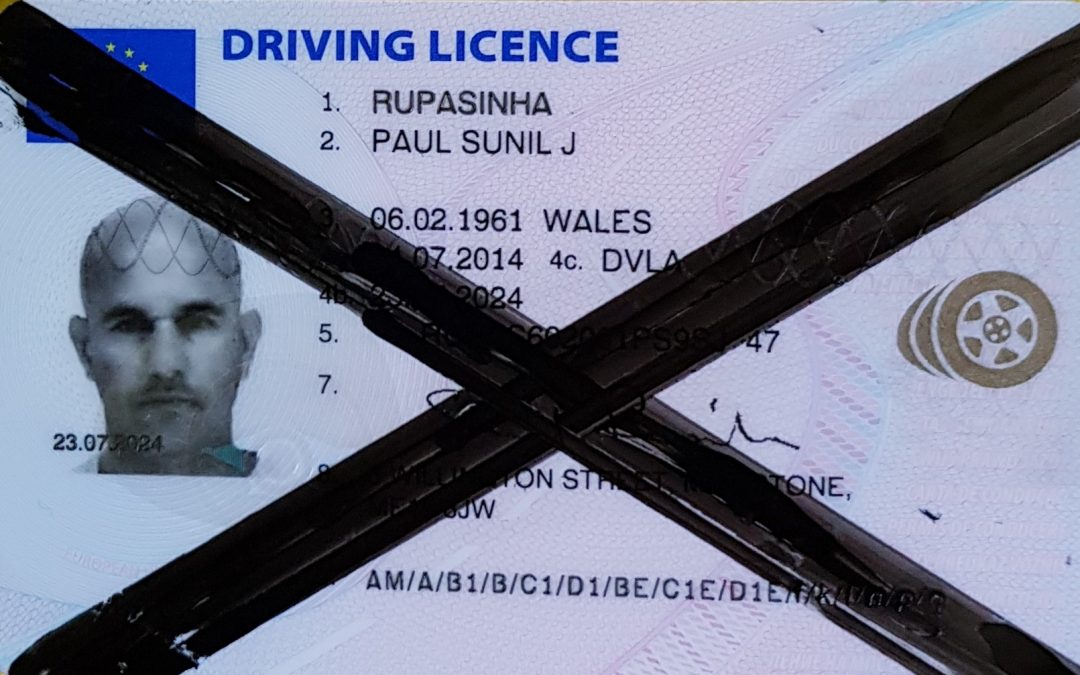 It is a troubling thought that prosecution for a single motoring offence can result in disqualification from driving.  Even something as simple as a first speeding offence, if it is about 30mph or more above the limit, can result in an immediate disqualification.  Given that for many this will mean loss of job and livelihood things could hardly be more serious.

Who is at risk of loss of licence?

Any offence which carries the power to endorse penalty points upon your licence also carries the potential threat of a disqualification.  Of course, often this will not occur. However, even a simple speeding offence, for example, exceeding a 30 mph limit by a few mph can result in you facing a minimum 6 month ban (if, for example, the 3 points you get mean that you now have 12 or more penalty points for offences committed within 3 years of each other).  Sometimes clients reach 12 penalty points by being seen to use their mobile phones twice (as 6 penalty points are endorsed per offence).  No matter what offences are committed if you reach 12 points you will face the prospect of a penalty points disqualification and a minimum 6 month ban.

What can be done to avoid this?

Whatever allegations you face there will be steps you can take to improve your prospects. For example, sometimes a prosecution can be avoided altogether by responding to a Notice of Intended Prosecution in a certain way. On other occasions a conviction can be avoided by fighting the case.  On yet other occasions your penalty can be softened by the way in which you respond to and deal with the allegation from the outset.

Whatever your situation there will be steps you can take to optimise your prospects.  At Kent Traffic Law we are expert at advising you upon all of your options and then putting any agreed strategy into effect.  If you are at risk of loss of licence through prosecution for a motoring offence and want to know what steps to take don’t delay – Get in touch.  Often clients take initial steps themselves and only contact us once they are in even more trouble.  Taking informed advice early can often pay handsome long-term dividends.  If you would like a no cost review of your situation don’t hesitate to get in touch.