All you need to know about Penalty Points Disqualifications 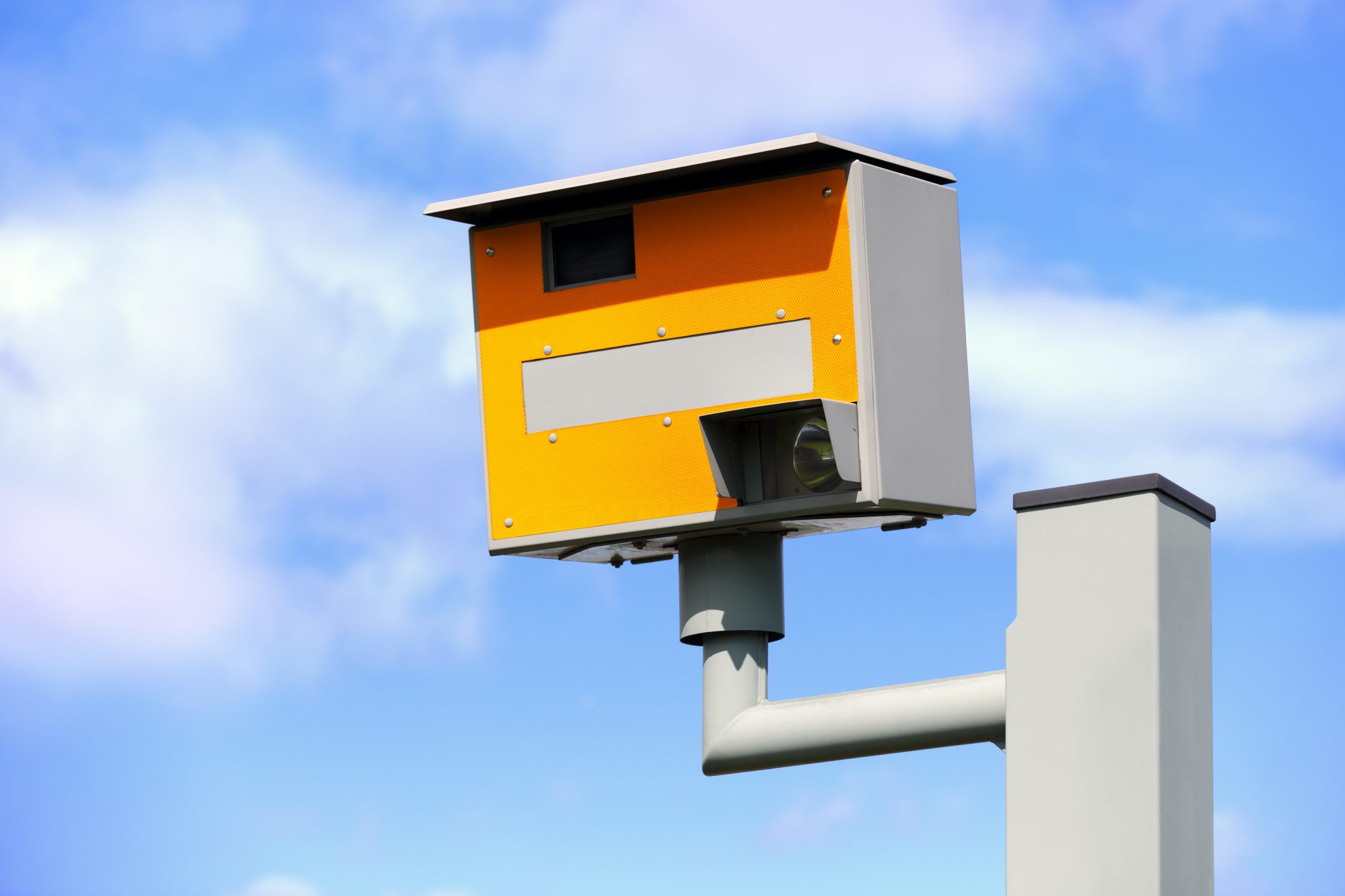 What is a Penalty Points Disqualification?

The penalties for committing motoring offences commonly include the power to disqualify from driving.  However, it is more usual, unless an offence is regarded as particularly serious, for the court to consider the endorsement of penalty points and a fine instead.  The court cannot both disqualify a motorist from driving and order points to be endorsed on his or her licence for the same offence. It is a case of one or the other.  However, where the number of points totals 12 or more for the commission of a series of offences this gives rise to a power in the court to disqualify the motorist for a minimum of 6 months (often for longer if the tally reached exceeds 12).  This is known as a ‘penalty points’ or ‘totting’ disqualification.

Whatever points are endorsed on a motorist’s licence for any given offence are added together with any other penalty points for offences committed within 3 years of each other.  When the total reaches 12 or more the motorist becomes liable to a penalty points or ‘totting’ disqualification.  This is a draconian sentence as the disqualification is for a minimum of 6 months despite the severity of the consequences that can follow.

Can a Penalty Points Disqualification be avoided?

Yes.  The law takes into account that uniformly imposing the same sentence on all motorists can lead to injustice in the cases of those who would be caused ‘exceptional hardship’.  This is a legal concept which has no statutory definition, the meaning of which can be found in numerous past reported cases.  Each case turns on its own facts. The burden of proving it rests upon the motorist. However, if he or she can establish, by calling evidence in court, that exceptional hardship would be caused by such a long period of disqualification the court has a discretion either not to ban at all or to ban for a shorter period than would otherwise be the case.  It is important to note that adverse consequences to others, as well as to the motorist, can also be taken into account.

The law of motoring offences can be complex and technical as well as draconian.  However, don’t give up hope if the tally of penalty points on your licence has reached 12 or more.  If you can gather the evidence that you would suffer exceptional hardship and persuade the court that this is the case you may yet be able to avert the full severity of an extended disqualification.